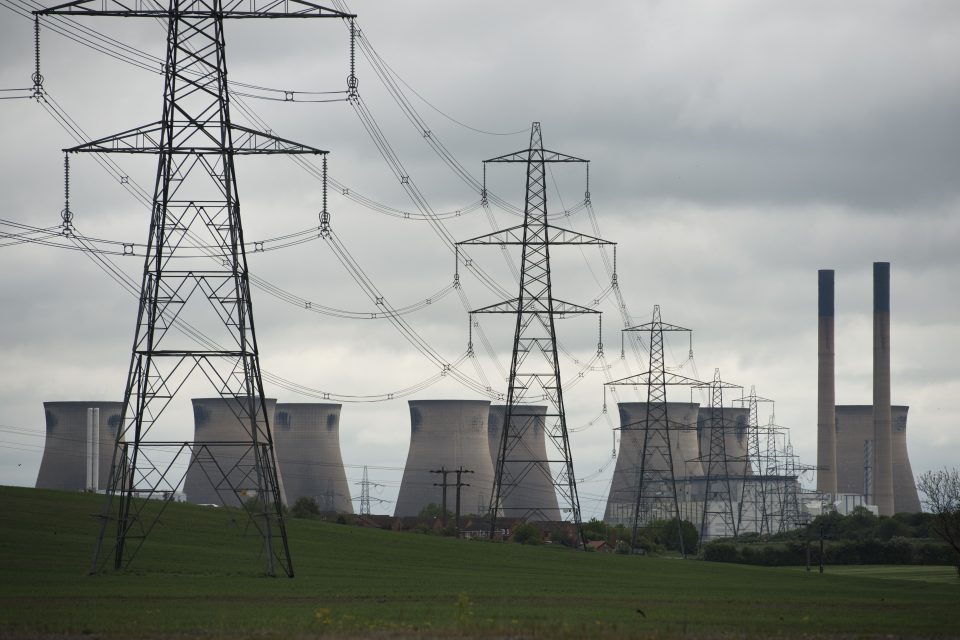 Energy giant SSE is weighing up whether to hive off its 5.7m-customer energy retail business to independent supplier Ovo Energy, in a deal believed to be worth hundreds of millions of pounds.

SSE’s energy services arm supplies electricity and gas to households across the UK. It also does maintenance work such as boiler repairs, meter-reading and even broadband installation. The Scotland-based blue-chip firm has been trying to offload the business for months. It said over the weekend it was in discussions with Ovo but had yet to make a final decision.

Ovo is the largest of a cluster of independent energy suppliers operating outside the so-called big six energy firms, which SSE is part of. It acquired another independent, Spark Energy, in October 2018, after the troubled supplier ceased trading.

Founded less than 10 years ago by chief executive Stephen Fitzpatrick, Ovo currently boasts around 1.5m customers. If the deal goes ahead, it will make Ovo the nation’s second-biggest power supplier overnight behind only British Gas, which has 12m customers.

Sources told Sky News the deal could be worth several hundred million pounds.

SSE said it was “actively progressing a number of options for the future of SSE energy services, having determined that its best future lies outside the SSE group”.

“SSE plc can confirm it is in discussions with Ovo Group over the possible sale of the SSE energy services business, which supplies energy and related services to around 5.7 million household customers across Great Britain.”

“These discussions are continuing, however no final decisions have been taken and no agreements regarding the terms of any transaction have been entered into.”

“The board remains focused on securing the best long-term future for the business, its customers and employees, and for shareholders.”

SSE has previously warned its results were falling “well short” of its expectations, after 550,000 customers left the business last year during a turbulent 12 months for Britain’s household energy sector.

Meanwhile, British Gas-owner Centrica’s chief executive Ian Conn stepped down last month, after reporting profits were down £300m. The big six suppliers have blamed the government’s energy price cap, which was introduced in at the start of the year to save customers money, for slashing their profits.