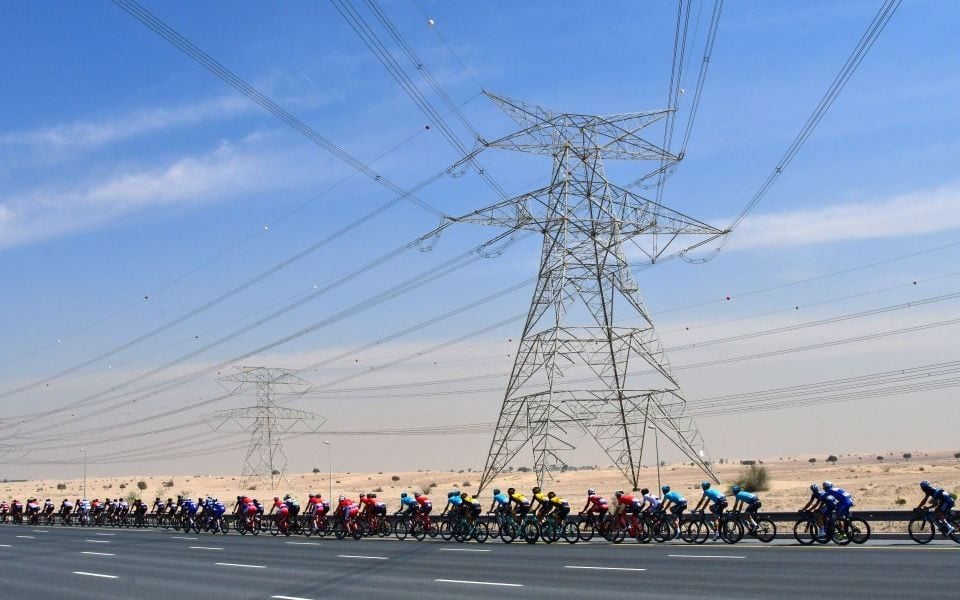 The chair of energy giant SSE today said his company’s results “fell well short” of what the board had hoped, in a year when 550,000 customers left the business.

The company also created a board of directors for its retail arm, saying it wants to spin the unit off by the second half of next year.

Adjusted earnings before tax, which strips out the for-sale retail arm, fell 38 per cent to £725.7m for the full year ending March, the company said this morning.

But including the £1.1bn in exceptional gains made from selling parts of its business, reported profit before tax was up 59 per cent to nearly 1.4bn.

The company said it was recommending a full-year dividend of 97.5p, up from 94.7p the year before.

Speculation has raged in recent months about the future of retail arm SSE Energy Services, with reports emerging that the company is in discussions with Talktalk over a potential £1bn sale.

The division faced a major blow this year, losing 550,000 customers of its 6.8m, as more households leave the Big Six energy suppliers for smaller challengers.

Adjusted operating profit at the division fell £260.4m to £84m as it took a hit from Ofgem’s new cap on energy prices for customers on suppliers' default plans.

“It’s evident that the Big Six model is failing to attract customers in the same way that it is used to. Customers are increasingly becoming more aware of excessive price rises, and in turn shopping around for a better deal,” said Peter Earl, head of energy at Comparethemarket.

The firm today said it was creating a new board for the division, headed by executive chair Katie Bickerstaffe, as it aims to list or sell SSE Energy Services by the second half of next year.

Richard Gillingwater, chair of SSE, said: “While our financial results clearly fell well short of what we hoped to achieve at the start of the year, we've made significant progress towards our ambition to be a leading energy company in a low-carbon world.

“We have continued to develop our core businesses of regulated energy networks and renewables; demonstrated our ability to create and unlock value from developing and operating, as well as owning, assets; and adopted clear long-term goals as we set up the business for long-term success.

“The fundamental strengths of our business and the strategic opportunities afforded by the transition to a low-carbon economy will support the delivery of our five-year dividend plan and creation of value for society as a whole.”