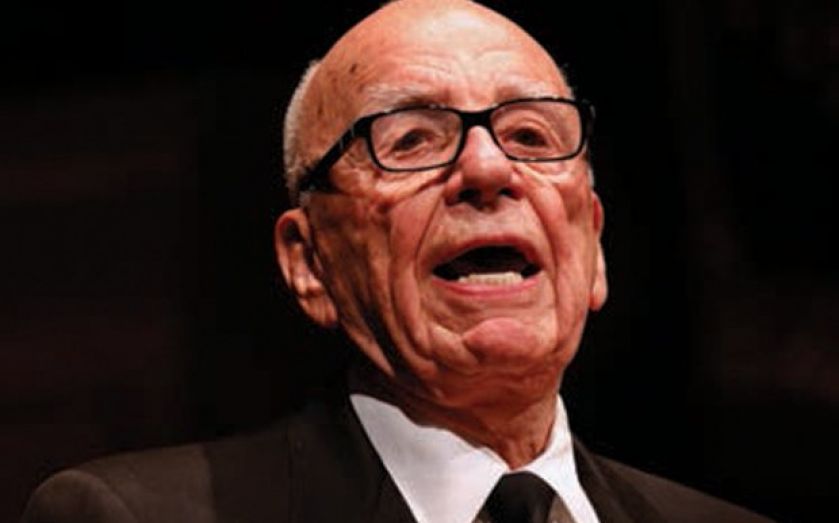 NEWS Corp’s split with Fox pushed down revenues unexpectedly quickly in its first quarter as a separate business, the firm revealed yesterday

Revenues fell three per cent at the group, although net income attributable to common shareholders was $27m (£16.9m), swinging back from a loss of $92m in the same quarter last year.

“The revenue was clearly weaker than expected,” said Doug Arthur, an analyst with Evercore Research.

A steep decline in newspapers in Australia, where press magnate Rupert Murdoch was born, weighed particularly heavily on the results.

“The weakness of the Australian newspapers was well known, but the sales decline of 22 per cent was even worse than I had expected,” said Morningstar analyst Michael Corty.

News Corp separated its publishing business in July from its more lucrative entertainment assets, including its movie studio cable and TV properties that are now part of 21st Century Fox.

It is the first time News Corp is reporting as a standalone company that includes The Wall Street Journal and The Australian, book publisher HarperCollins, Australian pay-TV and digital real estate stakes, and a fledgling education unit Amplify.

At News Corp, newspapers along with its marketing services company represents about 70 per cent of company’s revenue.