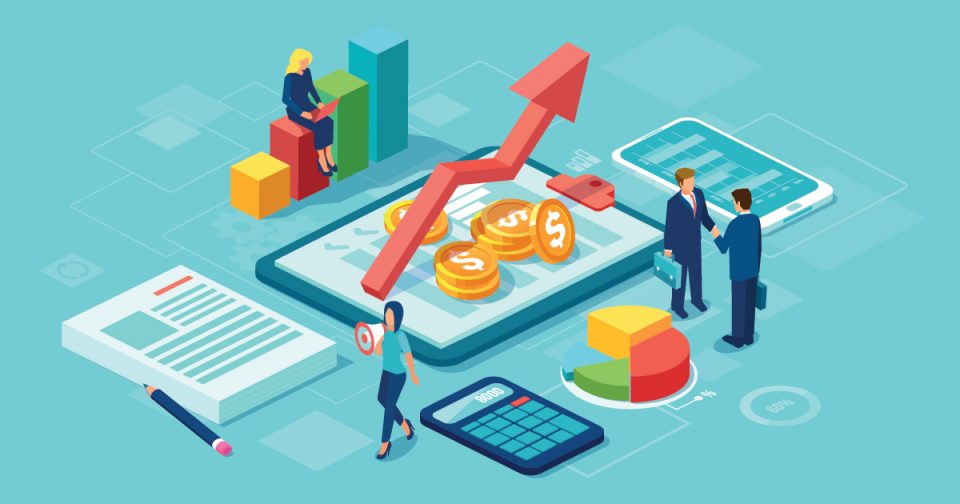 S&P Global has agreed a $44bn (£33bn) deal to buy data firm IHS Markit in a move that will create a new financial services giant.

The mega deal, which IHS Markit boss Lance Uggla told employees in a memo had been in the works for the last few months, highlights the growing importance of big data in financial markets governed by trading algorithms.

Read more: G4S board calls for no shareholder action as Gardaworld extends offer until 16 December

The $44bn price tag – which S&P will pay in stock – would make the deal the largest of 2020, a boost for the market after the pressures of the coronavirus pandemic.

Any merger is likely to draw the attention of regulators, with the deal making the market for financial information even more concentrated.

It follows a year after the London Stock Exchange’s $27bn purchase of Refinitiv, which is still yet to be approved by EU watchdogs.

And over the summer New York Stock Exchange owner Intercontinental Exchanges struck its largest deal ever after it agreed to buy US mortgage data provider Ellie Mae for $11bn.

Ratings giant S&P was formed in 2011 when former parent firm McGraw-Hill spun it out from its education business.

The company is  best known for providing credit ratings for countries and companies, as well as global market information.

The company was formed in 2016 from the merger of data firm IHS and Markit, which was founded by former credit trader Lance Uggla. That deal was worth around $6bn.

Read more: FTSE 100 falls but remains on track for best month in 30 years

The New York-listed firm closed at record highs on Friday after news of the deal broke.