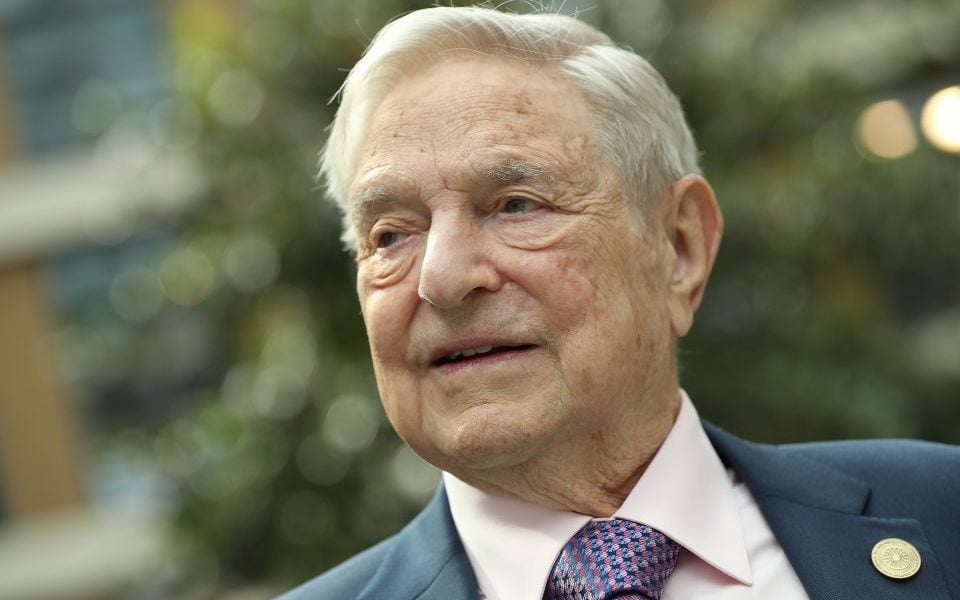 The shares were bought by the Soros company Soros Fund Management (SFM), and pushed shares in Gam up 8.8 per cent by 9.20am, making them worth 4.412 Swiss Francs.

Gam hit the headlines in 2018 as shares plummeted following the suspension and sacking of Tim Haywood, a fund manager at the firm.

Haywood, who was director of the firm’s absolute return bond fund (ARBF), was sacked by Gam after the firm opened an investigation into his conduct and dealing practices. He denies any wrongdoing.

The scandal claimed the scalp of Gam’s chief executive Alexander Friedman, who stepped down following an $18bn (£13.8bn) slump in the value of its assets after shareholders withdrew funds.

A boost from the Soros buy pushed up Gam’s value, making the company worth 676.04m Swiss francs.