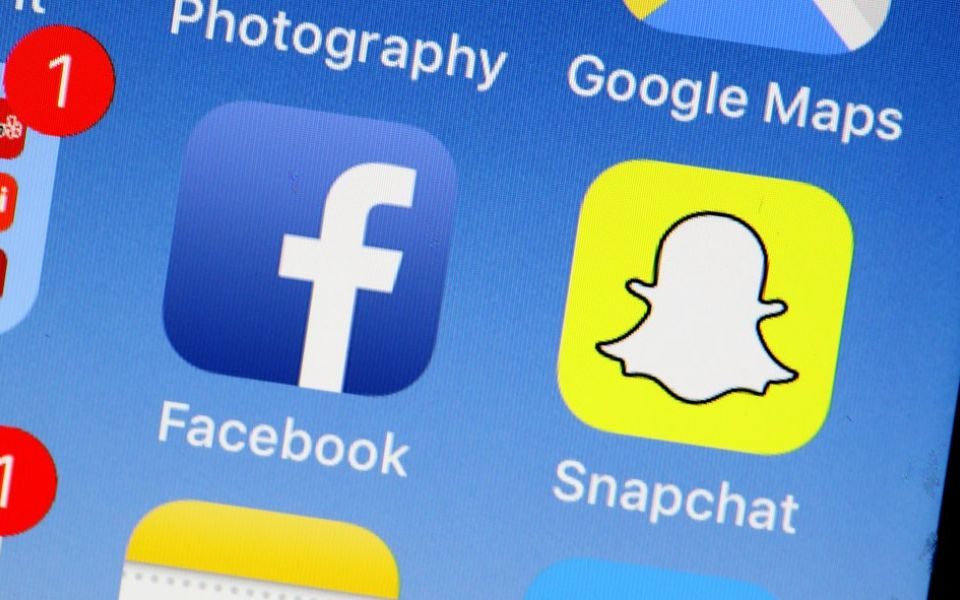 Revenue rose to $320.4m, surpassing estimates of $306.6m and up 39 per cent from the same period last year, as ad revenue per user began to take off.

Daily active Snapchat users jumped to 190m despite a tepid growth forecast by Snap finance chief Lara Sweet in February. The average analyst estimate was 187.2m users, according to Refinitiv.

Snap’s share price soared as much as 12 per cent in after-hours trading on the results, adding to a four per cent gain in the regular session thanks to investors’ anticipation.

The firm did not give any detailed guidance for the upcoming quarter, however it said income and user growth may slow down in the coming months. For the second quarter, Snap said it expects revenue of $335m to $360m, compared with the average analyst estimate for revenue of $348.5m.

"Things are improving at Snap, and that could be putting it mildly – although with the shares up 100 per cent so far this year, that’s pretty priced in," said Nicholas Hyett, an analyst at Hargreaves Lansdown

A renewed focus on original content with 50 new shows launched throughout the quarter provided Snap with a much-needed boost to keep it riding high, after a similar upbeat surprise for analysts in February.

The company also rebuilt part of its app for Android users, which had been plagued by bugs and received little attention from the firm in the past.