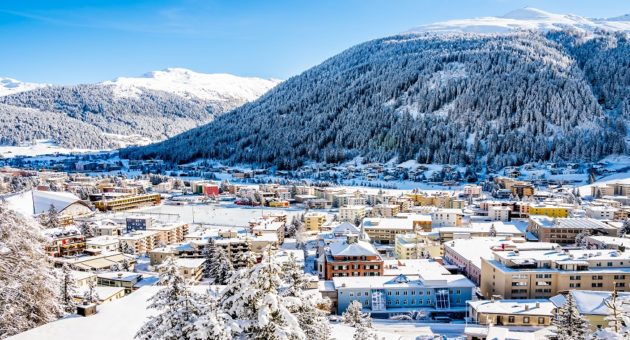 A car industry trade body has called for the government to secure a Brexit deal as soon as possible to boost consumer confidence after new car sales in November fell again year on year.

There were 158,639 new car registrations this November, down from 163,541 in November 2017, according to the Society of Motor Manufacturers and Traders (SMMT), a fall of three per cent.

Chief executive Mike Hawes blamed a mixture of Brexit uncertainty and supply constraints that have hit the industry.

"It’s now critical that a Brexit deal is secured to boost consumer confidence and provide a stimulus to the new car market as we enter the new year,” he said.

Vehicle sales continue to be weighed down by falling demand for diesel and changes in the Vehicle Excise Duty, while radical emissions regulations have also had a significant impact.

“In truth, we had hoped that today’s figures would be slightly stronger”, admitted James Fairclough, chief executive of AA Cars. He linked the weak figures to “the uncertainty surrounding Brexit, which may well be causing people to delay their big ticket purchases”.

Ian Plummer, an Auto Trader director, claims that these issues have created a “perfect storm” compounded by “the uncertainty driven by the increased coverage of Brexit”.

However, the latest statistics reveal that demand for plug-in and hybrid vehicles remains buoyant, up by 24.5 per cent compared to November 2017.

Hawes added: "The good news is that, as supply constraints ease, and new exciting models come on sale in the months ahead, buyers can look forward to a wide choice of cutting-edge petrol, diesel and electrified cars."