Smartphone by name, smarter by nature: How mobiles are raising the IQs of the over-50s 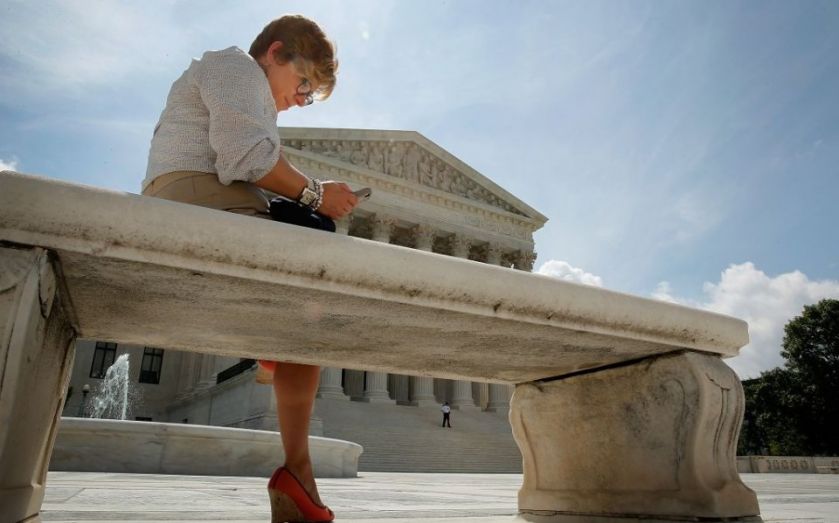 Smartphones may be regarded by many as a modern menace – but it may be that they're actually making people cleverer.

That's according to a new study, which found cognitive function among the over-50s is better now than it was just six years ago. In fact, by IQ standards, 50 is the new 42, it turns out – and it's all thanks to the demands of technology.

The bad news? Steiber's study, Plos One, also found that the rise in cognitive function among 50-90 year-olds also coincided with a drop in physical activity and mental health.

Researchers have previously dubbed the trend of rising IQs among the over-50s the "Flynn effect". And while some studies show a trend in improved education among the population can explain part of that, it can't account for all of the effect.

"The increasing use of modern technology such as computers and mobile phones in the first decade of the 2000s also contributes considerably to its explanation," said Bordone. So the answer to ever-lasting youth – intellectually speaking, anyway – may just turn out to be Candy Crush…