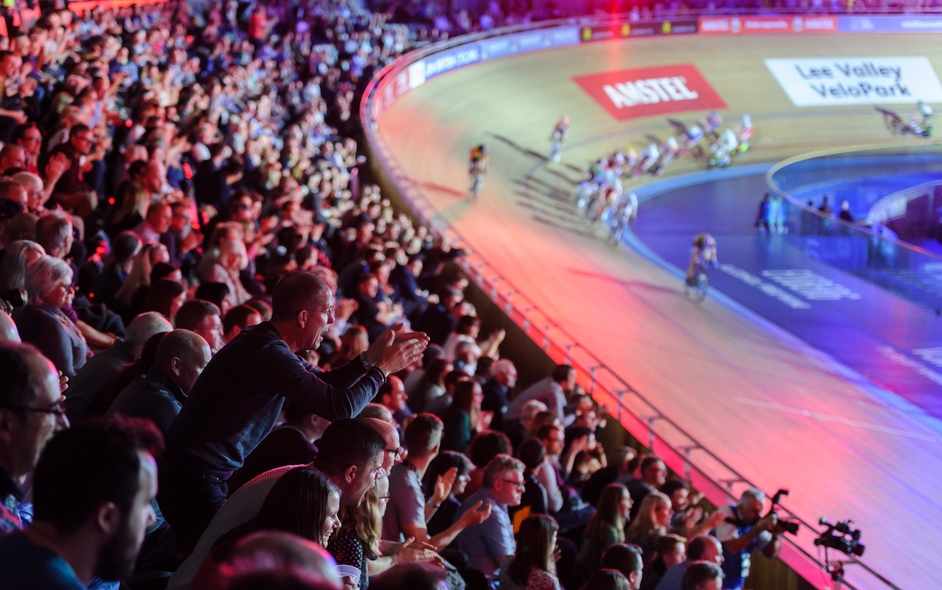 When a Victorian gentleman named David Stanton proposed a £100 bet that he could cycle 1,000 miles around Islington’s Agricultural Hall over six consecutive nights, it’s fair to assume he didn’t intend to spawn a global phenomenon.

That, however, is the target for the organisers of the Six Day Series, the modern incarnation of a format that has drifted in and out of fashion but is enjoying a resurgence thanks to its combination of high-calibre racing and party atmosphere – summed up by its marketing slogan “bikes, beats and beers”.

Leading riders including world champions Kirsten Wild and Emily Nelson and Britons Andy Tennant and Chris Latham head to London’s Lee Valley Velopark this week, starting on Tuesday, for the first leg of the competition’s biggest season yet.

A bit like Stanton himself, the Six Day Series has come a long way quickly.

It is run by Madison Sports Group, which staged its first event in London five years ago, acquired an existing version in Berlin and launched a connected series for the first time in 2016-17.

This week marks the start of the third Six Day Series season, which has expanded to half a dozen legs – for now; more on that later – across two continents, with Melbourne and Brisbane set to stage events for the first time.

The Six Day Series is the brainchild of Michael Gollner, a cycling nut and former European private equity chief at Citigroup who set up his own investment company, Operating Capital Partners, 10 years ago and is now executive chairman of Madison Sports Group.

Gollner saw an opportunity for an event that catered to the popularity of track cycling, routinely among the most-watched sessions of Olympic Games yet absent from television screens for much of the four years in between.

He also noted that governments around the world were pushing cycling on a number of levels – for medal success, to encourage healthier lifestyles, and for environmental reasons – and this only added to the attractiveness of the climate.

Big brands have taken to the series, which features races in six different formats – the Madison, elimination, derny, omnium, time trial and keirin – with Sony, Heineken, Singapore Airlines and Addison Lee all on board. British pharmaceuticals company Phynova is the latest addition, taking title sponsorship of the London leg.

Having been funded by Gollner and other private backers initially, more sponsors are believed to be in the pipeline which would help to unlock the further expansion that Six Day seek.

Australia is the first confirmed move out of Europe on that front, although there could yet be more added to this season, and Madison chief executive James Durbin expects it to move quickly from there, with the series growing to 20-25 legs over the next five years.

“That will be really exciting and it will really start to prove our theory about the scalability of this sport,” Durbin tells City A.M. 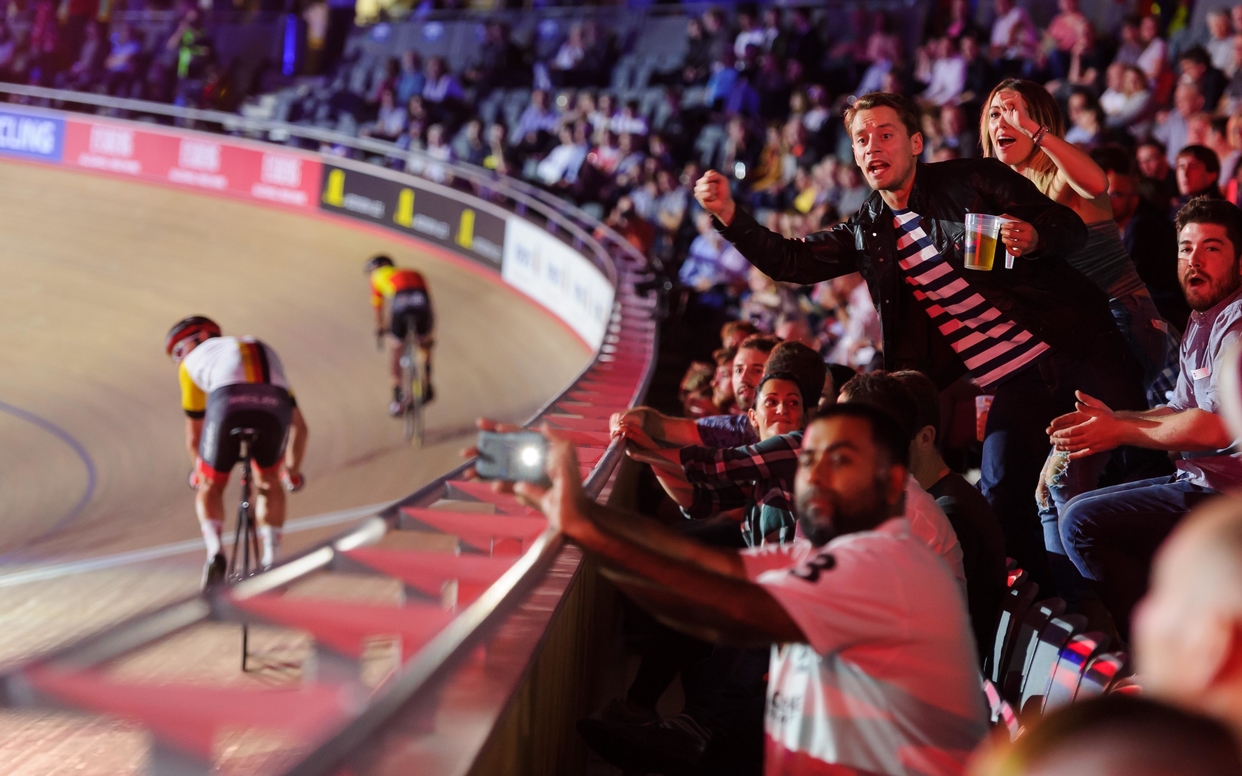 The blend of sport and entertainment that has long been part of six day cycling events allied to the format’s high frequency of decisive racing moments, compared with the prestigious but lengthy likes of the Tour de France, makes it well suited to creating appealing content, says Durbin.

“But our challenge is to get 6m, 60m, 600m people sitting at home on their mobile devices as engaged as those 6,000 people in the venue, and as a niche sport that’s our biggest challenge – building that globally engaged audience through content.”

Sports which prize tradition, such as cricket and golf, have attempted to pivot to a younger audience by trialling shorter-form versions of their games and incorporating a more lively atmosphere, with limited results. Durbin says the Six Day Series’s roots mean that comes more naturally.

“If you look at modern day sport, that’s what all of these rights holders are trying to do. But because they have the legacy of the sterile nature of sport, it’s very hard to truly blend entertainment in with their sport.”

The “bikes, beats and beers” formula has proven a winning one for the Six Day Series so far. It’s clear that Durbin and Madison Sports Group feel that, 140 years on from its inception, six day cycling is only just getting going.