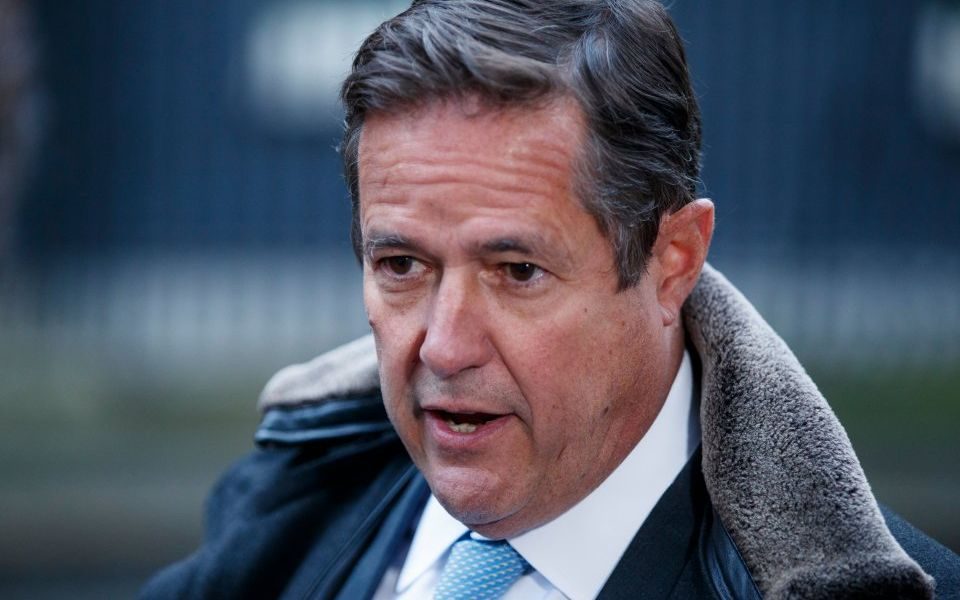 Ever since the activist investor Edward Bramson revealed his 5 per cent stake in Barclays in March of this year, the two sides have danced around each other.

The bank's chief executive, Jes Staley, aspires to lead an investment banking powerhouse. Bramson, on the other hand, wants that operation scaled back – favouring, in its place, increased investment in the retail operation, credit cards and a return to shareholders.

In public, and in conversations with journalists, Staley has been diplomatic. Last month he simply noted that Bramson was “yet to articulate his strategy.” Boards that have been on the receiving end of a Bramson campaign will recognise this characterisation. Many to have attracted his interest say he never once spoke to them about his plans. He is a shy, awkward and reclusive figure who in the past has called an EGM of shareholders and then only reluctantly spoken at the meeting.

Staley is, in many ways, the opposite of Bramson. What's more, his strategy is clear. Defending his investment banking division while discussing third quarter results a few weeks ago, he cited his bank's involvement in the three juiciest deals of the year: Comcast's swoop on Sky, Michael Kors' move on Versace and Rangold's merger with Barrick. “Four quarters in a row we have gained market share,” Staley said, adding “the reality of what is happening belies the proposition that we can't compete.”

It's hard to disagree with this assessment. Barclays doesn't have a clean bill of health, but investment banking appears to be a bright spot. In that context, Bramson's hostility towards it appears eccentric. Yesterday the Sunday Times reported that James Lowen, manager of the JO Hambro UK Equity Income Fund and a top Barclays shareholder, has branded Bramson's campaign against Barclays' investment bank as a strategy tantamount to “snatching defeat from the jaws of victory.”

Back in July another shareholder, Richard Buxton of Old Mutual Global Investors, described Bramson's agenda as “bizarre.” Activist investors can play a vital role, agitating and keeping a board on its toes. When they're right, as Bramson has been in the past, the benefits can be widely enjoyed.

But as with so much in life, timing is everything. Oh to be a fly on the wall when Bramson finally meets Staley this week. As things stand, the latter enjoys the upper hand.