Should you really sell in May and go away – What is the truth of the old stock market saying? 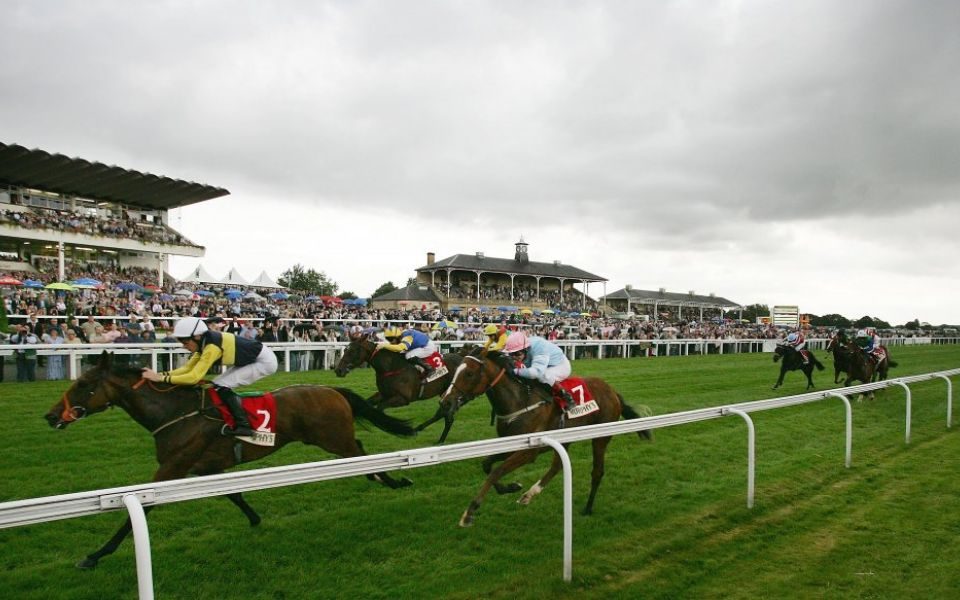 There are many phrases used to try to capture trends or patterns that supposedly appear in the movement of share prices over the years.

For example, the concept of a “Santa Rally” suggests that stock prices increase in the run up to Christmas.

Yet one of the oldest such phrases is “sell in May and go away, come back again on St Leger’s Day”. This has its origins in centuries past when merchants and traders would leave the City of London in late spring, and return in September once the summer heat had passed – roughly around the time of the last English Classic horse race, the St Leger.

The theory behind this particular adage is that the period from May to September is characterised by holidays, meaning that many traders are away, and so volumes are lower. Those reduced volumes can lead to markets being riskier and more volatile, or can see share prices just drifting without any great sense of direction.

So does this theory hold true?

Looking at the data, there is relatively little evidence.

In terms of volumes, the published London Stock Exchange secondary market volumes suggests that an average of 24.7 per cent of trades in 2018 and 2017 were done in the months of June, July and August. If trading were evenly spread across the year, you would expect this to be around 25 per cent, so any reduction in volumes in this period appears to be marginal.

What about in terms of returns for investors? If over the last decade you had adopted a strategy of investing in a FTSE 100 tracker, selling at the start of May and reinvesting into the market each year in mid-September, you would have increased your return over that 10-year period by 1.5 per cent, compared to an investor who had just left their money invested throughout.

That increased return is before the costs of selling and reinvesting, so trading fees would reduce this further. In short, any additional return is also marginal at best.

Adages which helped investors navigate markets historically may have once had some value, but have unfortunately suffered from the potential to be self-fulfilling prophecies.

If everyone sold in May, share prices would fall and returns would be hit, and when everyone bought back into the market in September, prices would rise and so inflate returns.

It’s similar when it comes to the Santa Rally I mentioned above. If everyone believes share prices will rise in December, and so buys into the market that month in the run-up to Christmas, that demand will increase share prices – therefore fulfilling the adage.

In reality, so far as “sell in May and go away, come back on St Leger’s Day” is concerned, even if this held true in times past, the evidence suggests that is not the case today.

Markets are more global today, mitigating the impact of City traders or personal investors going on holiday. Mobile trading and technology, meanwhile, means that investors can carry on trading from their sun loungers.

But perhaps the point of these sayings is that they’re a light-heared way to remind savers to pay closer attention to how their investments are performing.

However, when it comes to such turns of phrase or rules of thumb, the investment and personal finance industry is somewhat light on the ground.

To help improve our nation of reluctant investors and savers, in 2017 a “Rules of Thumb and Nudges” paper was published by the Financial Advice Working Group for the Financial Conduct Authority. It directly addressed the need for more simple and informative sayings.

I for one absolutely agree that, as a society, we need more nudges in order to adopt positive behaviours when it comes to our savings and investments.

In fact, there’s a whole body of research suggesting that if something rhymes, it’s 55 per cent more likely to be remembered.

The problem is that there are often so many caveats and risk warnings when it comes to investing that our sayings could become convoluted and very much unpoetic.

If there were any advice that I’d like to see evolved into a saying, it’s simply that the earlier you start investing the better, and that “little and often” is the best way to manage investing into volatile markets.

Albert Einstein once said that compounding was the eighth wonder of the world. My challenge to anyone reading this is to – somehow – turn other pieces of advice into a similarly catchy and poetic saying.