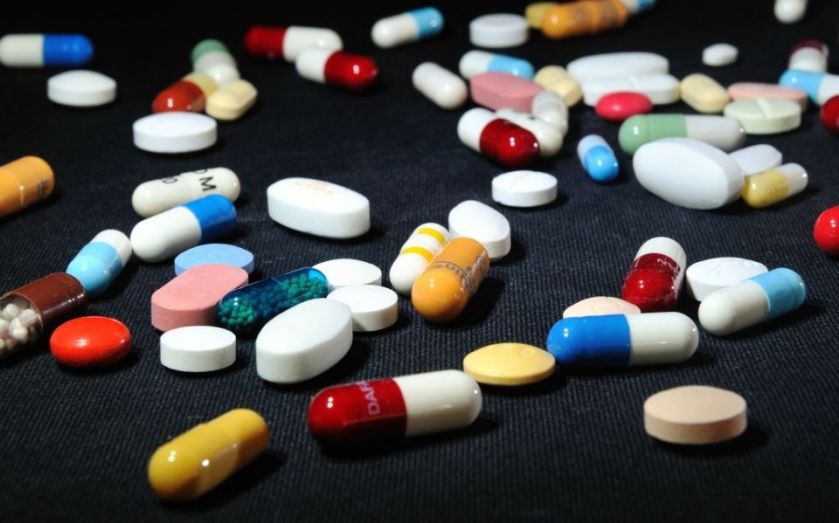 London-listed pharma giant Shire has made a hostile approach for US rival Baxalta.
In a statement, the UK company offered $45.23 per Baxalta share, amounting to a deal worth an estimated $30bn (£19bn).
Baxalta, a biotech business focused on developing treatments for rare diseases, was spun-out of Baxter International last month.
Shire issued an initial acquisition proposal to the new company last month, but on 31 July Baxalta refused to engage in talks with the Dublin-based company, resulting in the hostile bid.
Shire said urged its rival to “engage in a negotiated transaction”, adding that a deal would result in immediate gains for Baxalta shareholders via a premium of 36 per cent.
Under Shire's calculation, between them the firms will deliver $20bn worth of product sales over the next five years.
Following the release of the statement, shares in Shire fell as much as 7.9 per cent. They have since crept back up slightly, but are still 3.15 per cent down from yesterday at £55.50. Over the  last 12 months, share price has risen 17 per cent overall.
[stockChart code="SHP" date="2015-08-04"]
Flemming Ornskov, chief executive of Shire, commented:

We believe the proposed combination of Shire and Baxalta would be strategically and financially attractive for both of our companies, accelerating our respective growth ambitions and creating the leading global biotech company in rare diseases.
The combined entity would have the opportunity to create significant shareholder value in one of the most attractive and fastest growing segments in healthcare.