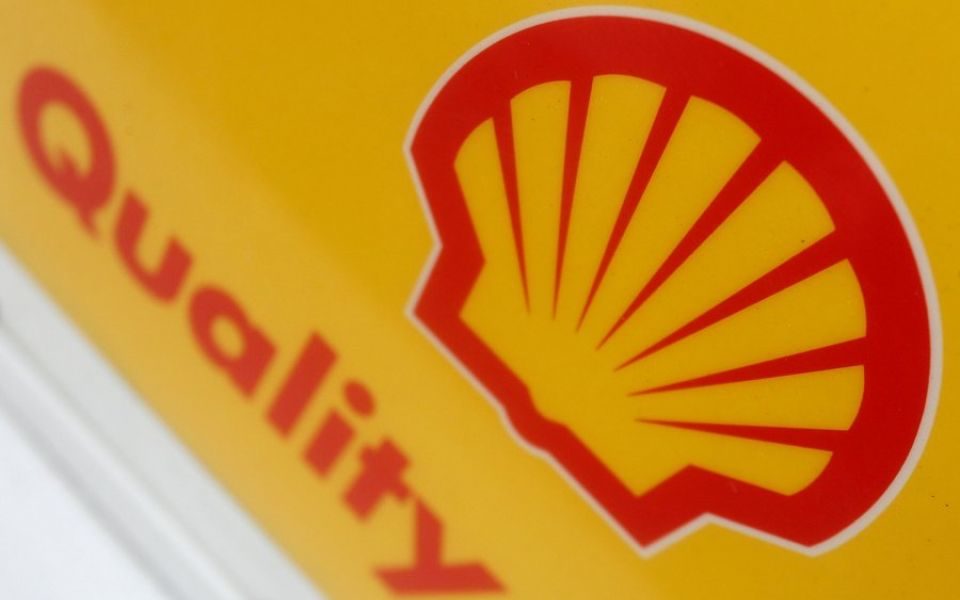 Ben van Beurden grew his remuneration to €20m in 2018, up from around €10m the year before, the company announced today.

“The remuneration committee is sensitive to the wider societal discussions regarding the level of executive pay and spent a significant amount of time discussing the high single figure for the chief executive in 2018,” said the committee’s chair Gerard Kleisterlee.

The money, which is van Beurden’s biggest pay package since he was granted around €24m in 2014, came partly because he reshaped Shell portfolio, selling off $30bn (£23bn) in assets after oil prices crashed in 2014.

He was also given credit for taking Shell into more offshore wind projects, and the 2015 acquisition of BG Group for $50bn.

“The CEO’s leadership has been critical in building and delivering on a strategy that is enabling Shell to make such progress in becoming a world class investment case,” Kleisterlee said.

On top of the €15m for his performance, the oil major’s boss also took nearly €2m in base salary and pensions and benefits and a €3m bonus.

The pay comes in a year when Shell showed its highest profit for nearly half a decade with earnings on a current cost of supplies basis hitting $21.4bn, a 36 per cent increase. Meanwhile the level of debt to equity dropped from 25 per cent to 20 per cent.