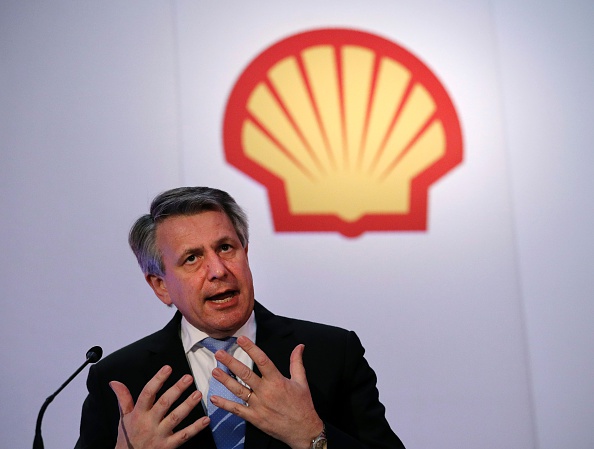 Oil supermajor Shell will undergo a large-scale restructuring by the end of the year as the firm seeks to shift its focus to zero-carbon activities.

In the video, van Beurden said that the restructuring would involve job cuts in an attempt to drive down costs, although the firm has not put a figure on the number to be made redundant.

In a statement, the firm said: “Over the coming months we will go through a comprehensive review of the company.

“Where appropriate we will redesign our organisation to adapt to a different future and emerge stronger.”

The announcement comes after the oil giant cut its dividend for the first time since the second world war and set an aim to be carbon neutral by 2050.

Shell is following in the footsteps of fellow behemoth BP, which earlier this month announced it would cut 10,000 jobs as part of its own major restructure.

Italian giant Eni is also planning an overhaul of its operations.

The coronavirus crisis has battered the world’s oil firms, with a near total collapse in demand sending prices down and prompting companies to accelerate their plans for the so-called energy transition.

Earlier this year van Beurden said that the pandemic could accelerate the shift to net zero emission fuels.

Speaking as the firm announced its first quarter results, he said that Shell had tried to protect its new energies business from spending cuts, saying it wanted to be “well positioned” for the coming transition.

As a result of collapsed demand for fuel, the firm has elected to cut its capital spending from $25bn to $20bn and to cut its dividend by two-thirds to 16 cents.