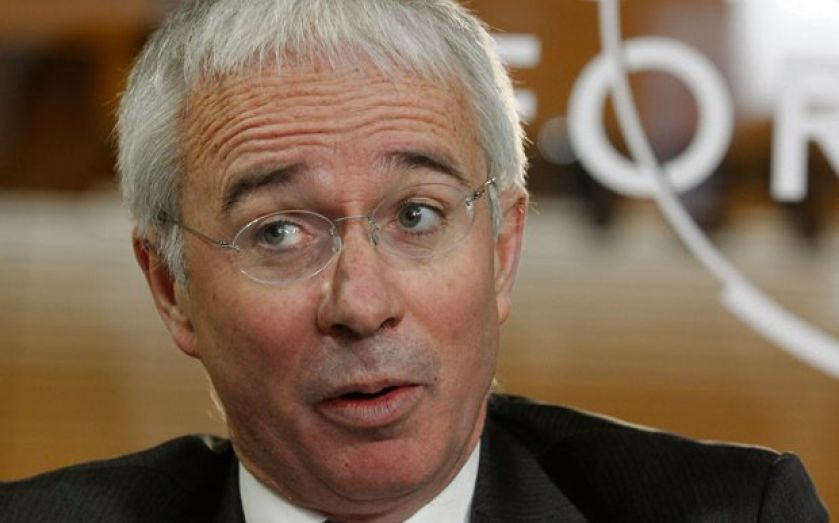 STANDARD Chartered’s share price dropped yesterday after the bank revealed its first fall in profits after a decade of record earnings.

The bank was hit by volatility in emerging markets, where its business is focused, and warned more uncertainty could be on the way.

But investors did approve of the bank’s strong capital position, and shares rose at the start of the day when the figures were announced.

At the same time expenses edged up one per cent to $10.19bn.

As the bank is headquartered in the UK it has to pay the bank levy, a charge of $266m – a 52.9 per cent rise on the year making the charge the bank’s fastest-rising cost.

Despite the current volatility in emerging markets, the bank says it remains optimistic that it has a strong future.

It is reorganising to increasingly focus on serving mid-sized businesses across Asia, the Middle East and Africa, and expects to increase its private banking and wealth management units as those regions become richer.

Although it cut its forecasts for income growth down to high single digit growth late last year, chief executive Peter Sands said returning to double digit growth is “a stretching but realistic aspiration” in the long term.

On a Basel III basis the bank’s capital ratio stands at 11.2 per cent, above the other major UK banks.

1 $6.96bn
The bank’s profits slipped seven per cent on the year.

3 11.2%
The emerging markets-focused bank has the highest Basel III capital ratio of any big UK bank.