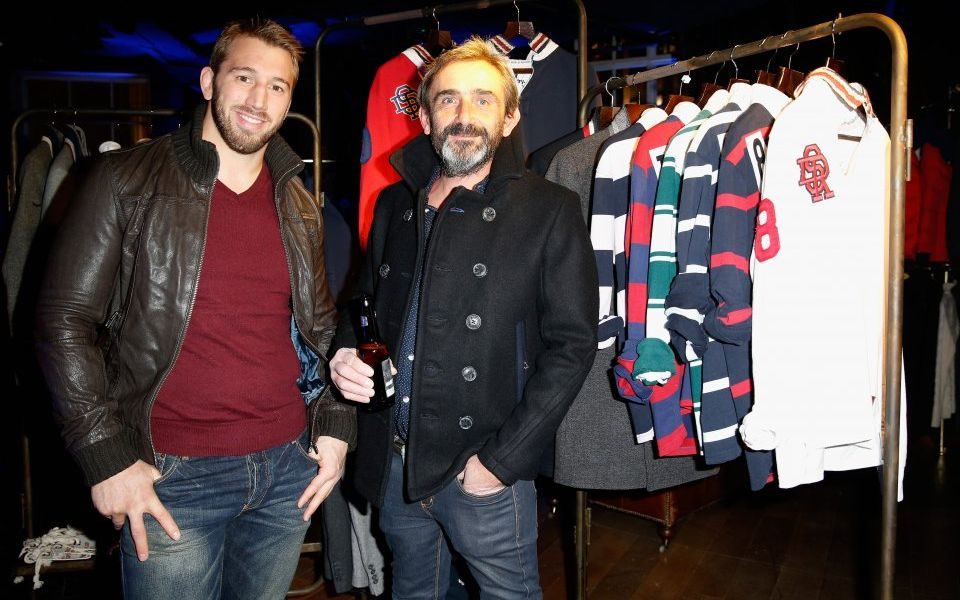 Superdry’s co-founder has won an audacious bid to reinstall himself onto the troubled retailer’s board this morning, throwing the future of the group’s directors into doubt.

Investors have voted by a narrow majority of 50.75 per cent to allow Julian Dunkerton to return to the company following a long and bitter public battle with the firm’s bosses over what direction the group should take.

In a tense emergency meeting this morning a number of investors criticised chief executive Euan Sutherland and chairman Peter Bamford, with one shareholder calling the directors’ attempts to fix the firm's troubles "poor and pathetic".

Chas Howes, the former finance chief of Superdry and a shareholder, accused the firm of being "only interested in lining your pockets and not that of Superdry".

Superdry's board, which is now expected to hold an emergency conference this afternoon, has previously threatened to resign if Dunkerton won the vote, saying that the entrepreneur's return would be "extremely damaging".

The fashion firm also claimed that Dunkerton was responsible for the Autumn/Winter collection which did not sell well.

However, today Dunkerton said that there were "one or two [directors] who were fully committed to the strategy that were too proud to admit they are wrong and might have to fall on their sword".

However, Dunkerton told City A.M.: "We will work with anybody as they long as they do what's the best strategy…they must not let pride get in the way".

Dunkerton also said that it would take "two years to get the business back".

A second motion proposing the appointment of Peter Williams, chairman of online retailer Boohoo, as a non-executive director, was also passed.

One shareholder, Normal Olive, told City A.M. that he was "delighted" about Dunkerton's re-election.

"The existing board is the biggest shambles….it’s a tragedy having seen the share price collapse," he said.

While the firm's second largest shareholder, Aberdeen Asset Management, backed the current board, major shareholders such as Schroders and Investec have put their weight behind Dunkerton, who was chief executive of the group until 2014.

He resigned last year amid a dramatic collapse in the group’s share price following several profit warnings from the firm, which has struggled to maintain sales for its well-known Japanese hoodies in recent years.

Superdry shares have fallen more than three per cent following the vote.