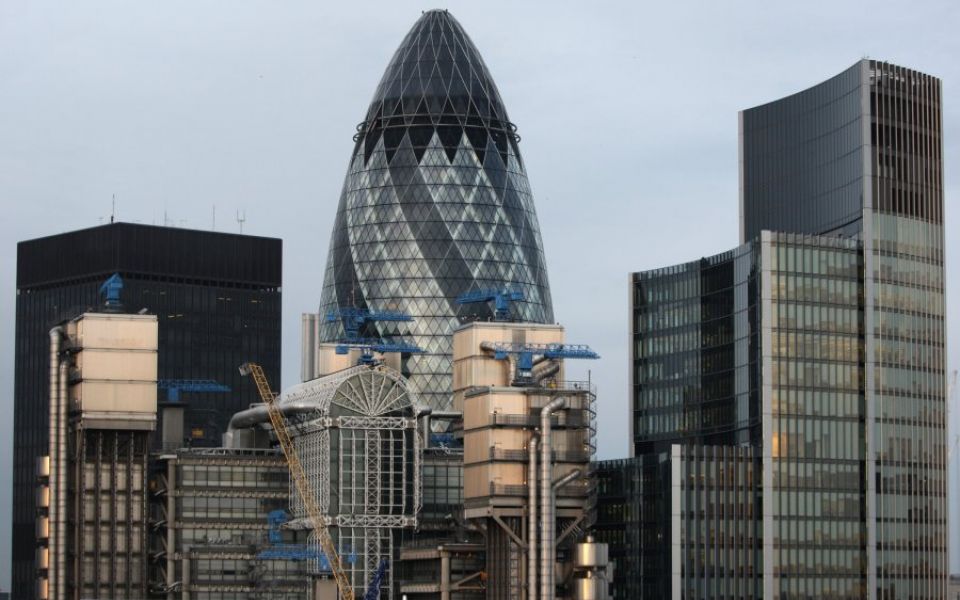 Big businesses are increasingly being asked to hand over information for investigations to the Serious Fraud Office (SFO) without the government agency going through the courts for approval, according to a report out today.

International law firm Pinsent Masons said the number of 'Section 2' notices issued by the SFO has more than doubled in the past five years up to 1,032 in 2017/18.

Section 2 notices are used by the SFO to compel businesses and individuals to produce documents or electronic data without the need for court approval.

Comparatively, applying for a search warrant means the SFO is subject to judicial oversight. Under a Section 2 notice, the government arm is also not required to explain to a judge or magistrate in advance who or what is being investigated or why the investigation is taking place.

Failing to comply with a Section 2 is a criminal offence, punishable by up to six months in prison.

Pinsent Masons said Section 2 notices create severe disruption and costs for businesses, and in the SFO's own Operational Handbook are recognised as being inherently intrusive.

Tom Stocker, head of Corporate Crime at Pinsent Masons, said the Section 2 was a "powerful investigative tool in the SFO's armoury".

"Section 2 notices can have a significant impact on businesses and their senior management time. When the SFO were given these powers in the late 1980s, prior to the digital age, companies would have been able to produce the limited number of paper records they were required to deliver much more easily than large amounts of digital data now required.

"Even a straight forward sift through of emails, texts, instant messages, phone call logs can be phenomenally expensive."

A spokesperson for the SFO said:

The SFO’s investigatory power under Section 2 of the Criminal Justice Act 1987 does not, and never has, required judicial approval. We use the power when it is necessary, reasonable and proportionate to do so and we always take into account whether other tools may be more effective or appropriate.

Of course, these are important investigatory powers for use when there are reasonable grounds to suspect serious or complex fraud, bribery or corruption, which is the core purpose of the SFO.