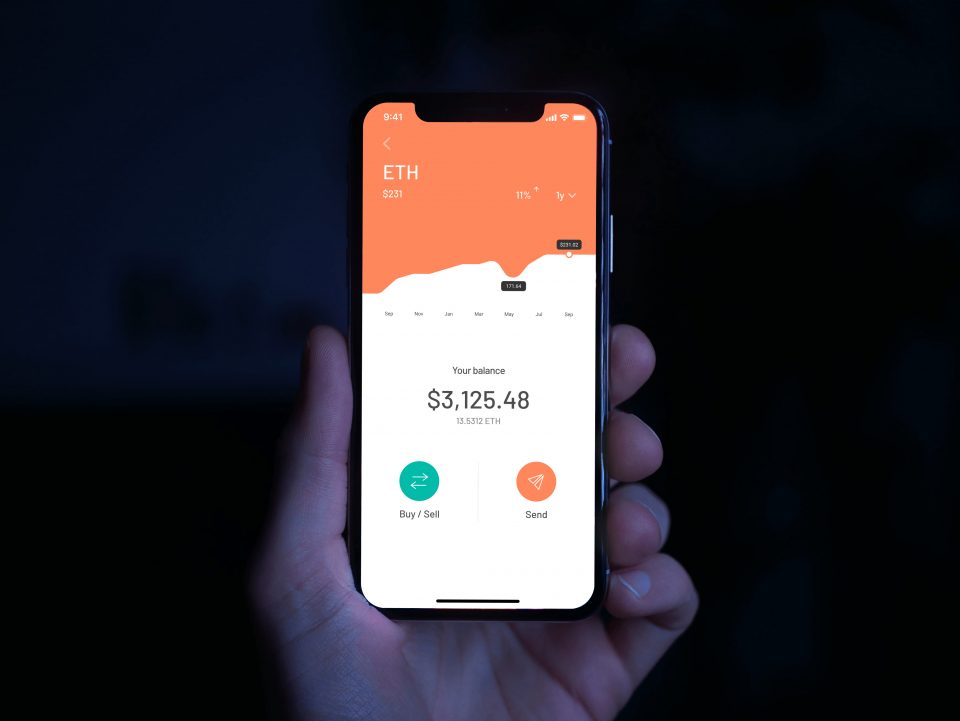 Argent’s so-called smart wallet allows users to store, transfer and receive cryptocurrencies and decentralised apps with the same usability and security of a traditional banking app. It said it will use the funding to expand its team, both in its headquarters in London and across its global offices.

Argent chief and co-founder Itamar Lesuisse said: “This is a big step in our mission to help people control and benefit from their digital assets and identity. Crypto’s unfamiliar to many so we’ve cut out all the complexity and built a mobile wallet as simple as Monzo or Revolut, if not easier.”

Paradigm partner Matt Huang, who was previously a partner at Sequoia, will join Argent’s board as part of the raise.

“Argent has systematically solved some of the biggest usability and security issues in crypto. Their team has a unique combination of cryptographic expertise and experience scaling mobile apps to tens of millions of users. We’re thrilled to partner with them as they help make crypto mainstream in the years ahead.”

Lesuisse, alongside his co-founder Gerald Goldstein, previously founded brain training app Peak. Argent said in the last six months, it has reported 330 per cent growth in users opening wallets with assets, and 580 per cent growth in the dollar-value of assets in its wallets.