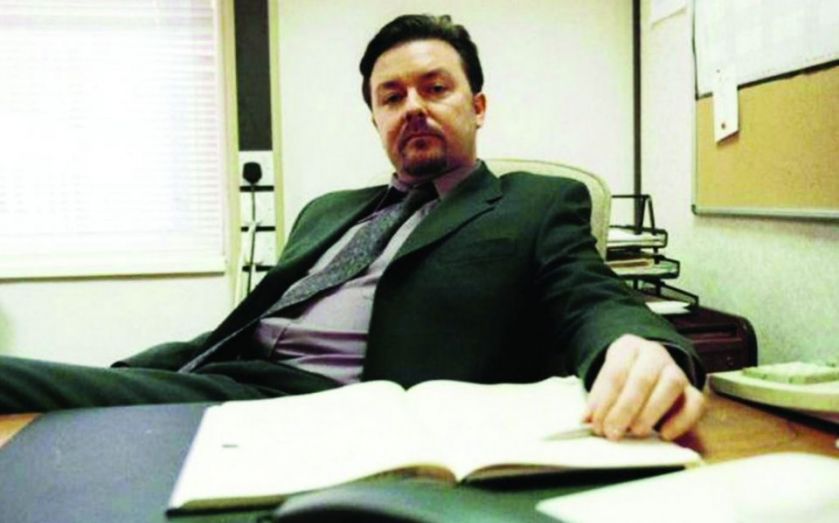 Having a competent manager is the single biggest determinant of job satisfaction.

Bosses are everywhere. None of us can avoid them. Yet the person looking over your shoulder matters far more than is generally realised. Our study of 35,000 employees in the UK and US shows that the competence of your boss is the single strongest predictor of happiness at work.

Forget the size of your pay packet, the length of your commute, your skill, or the everyday tasks you do – what matters most to workplace happiness are the qualities your manager brings to their job. In other words, happiness at work depends on whether your boss actually knows what he or she is talking about.
It goes without saying that job satisfaction is important, since we spend the majority of our day in the workplace.  But it matters for governments, firms and shareholders too. There is mounting evidence that happy workers are more productive workers. And companies that are great places to work deliver higher stock market returns.
So how can you avoid a boss who will give you the workplace blues? Our research identified three critical influences on happiness.

First, we discovered that satisfaction levels among 1,600 British workers were higher when employees were managed by a boss who could step in and competently do the same job. Secondly, our analysis of 6,000 US workers showed that job satisfaction was greater if the boss had worked his or her way up through the company, or started it. And thirdly, our study of 27,000 US workers revealed that a boss’s level of technical competence had a huge influence on job satisfaction.
The findings held true despite a number of checks. The phenomenon occurred among employees in the US and UK. We analysed employees at a single point in time, and tracked large numbers of workers over many years.  We also controlled for the effect of self-selection – in other words, those workers who change jobs when they’re unhappy with their boss. And we allowed for employees’ personalities by checking whether cheerful workers are more inclined to give higher job satisfaction or provide supervisor competence ratings that would skew the data.
Each of our findings is consistent with the broad idea that the quality of workers’ lives is higher if the supervisor is highly competent, in a technical sense, at his or her job. It dominates all the more conventional influences on job satisfaction, including education, earnings, job tenure, and whether you work in the public or private sector.

The results fly in the face of recent trends, where general managers are parachuted into organisations that they know little about. So the question is: why does a boss’s competence influence wellbeing and productivity?
From our earlier studies on “expert leaders” (in settings ranging from hospitals to Formula One), we know that the best managers are those that have expert knowledge of the core business of the organisations they lead. To run a good whelk stall, you need to understand whelks, not just be good at running hot chestnut stands.
Our hunch is that having a manager who can do your job signals that the boss understands the kind of work you do. So, for example, they may be more likely to create the right working conditions for you to be productive. Competent bosses also know how to assess your work, and that creates the right kind of motivational incentives. This, in turn, inspires greater respect and trust between manager and employee. And finally, a leader’s influence is extended if they have credibility – managers who know their business are listened to.
So if you are seeking real happiness at work, find a boss who can do your job.
Amanda Goodall is senior lecturer at Cass Business School, City University London.  Boss Competence and Worker Wellbeing was co-written with Ben Artz from the University of Wisconsin at Oshkosh, and Andrew Oswald from the University of Warwick.

Humin
Free
Ever reach for your list of contacts and realise that you can’t remember the name of the person you need to speak to? If so, it’s time to get Humin. Rather than listing contacts alphabetically, this app stores them by association. Simply say “met last week”, or “friends with Alison”, and you’ll be presented with the relevant contacts.