Positive ways to soften negative staff feedback: Give criticism often so that it doesn’t feel like a personal attack 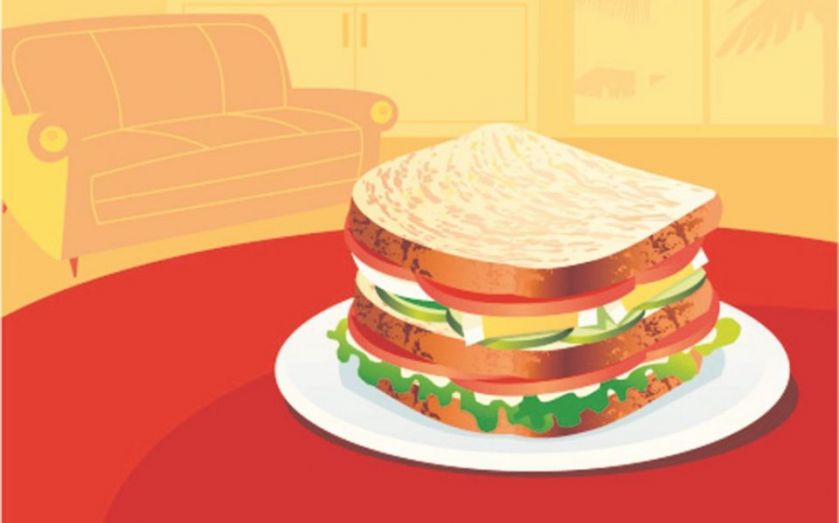 Giving feedback can be like walking a tightrope. Make a mistake and you risk sounding insincere or, worse, aggressive. Avoid it altogether and you are failing your team.
A study of 22,719 leaders found that those ranking in the bottom 10 per cent in their ability to give frank feedback were perceived as significantly worse managers by their employees compared to the average.
Here’s how to criticise constructively.

STEER CLEAR OF THE SANDWICH

If revenge is a dish best served cold, negative feedback is traditionally served as a “sandwich”.
This tastefully-named tactic involves sugarcoating criticism with compliments, and is a favourite among managers hoping to avoid appearing vindictive. But it is really just a crutch for a cowardly boss.
Read more: Why your chief executive should wear a hoodie
The sandwich strategy is toxic for two reasons.
As organisational psychologist Roger Schwarz told the Harvard Business Review, it is a “unilateral controlling strategy” which tries to hide the real purpose of the meeting (to offer criticism) and excludes the employee from engaging in the discussion.
Moreover, your employee recognises that you’re trying to soften the blow, making your two positive “slices” seem superficial. Do not touch.

Being blunt is not the wisest approach either.
The view that new recruits need whipping into shape while top performers seek an ego-massage runs counter to the findings of a 2012 study in the Journal of Consumer Research. It found that the commitment of novices improves after they are given plaudits, but those who are experts in their field, and more confident in their ability, are more receptive to negative criticism.
Read more: Why money is just not enough to keep top employees
According to Kevin Ochsner, a neuroscientist at Columbia University, we take on board just 30 per cent of the feedback we receive. And if the recipient does not feel comfortable, he says, the feedback may be directly unproductive.
So make sure that criticism is delivered by a manager who knows the employee personally, and focus on specific behaviours which may be improved.
“Observations are what you see occur; interpretations are your analysis or opinion of what you see occur,” says Marty Brounstein in Coaching and Mentoring for Dummies.
By telling your employee what you’ve noticed, and not why you disapprove, the recipient won’t feel personally attacked and the boss can ensure that they are not merely venting their frustration against an individual.

GIVE IT MORE OFTEN

We take criticism most personally when we are not used to hearing it. So the optimal conditions can be created when feedback is given often and in an appropriate context.
“Feedback is best given real time, or immediately after the fact,” advises management coach Kate Ludeman.
Read more: Three ways to win arguments with colleagues
Offering criticism immediately after a problem is noticed encourages employees to view it as part of an improvement initiative within a team, and ensures that an annual review doesn’t feel like a massacre.
Avoid email. Having a face-to-face meeting seems more honest, understanding, and will allow the employee to put their point of view across.
It could be that they don’t realise their mistake, or worse, that you have been misinformed about the issue and their involvement.
Share:
Tags: Office Politics Archive