Scandal-hit Gam funds to be liquidated this summer 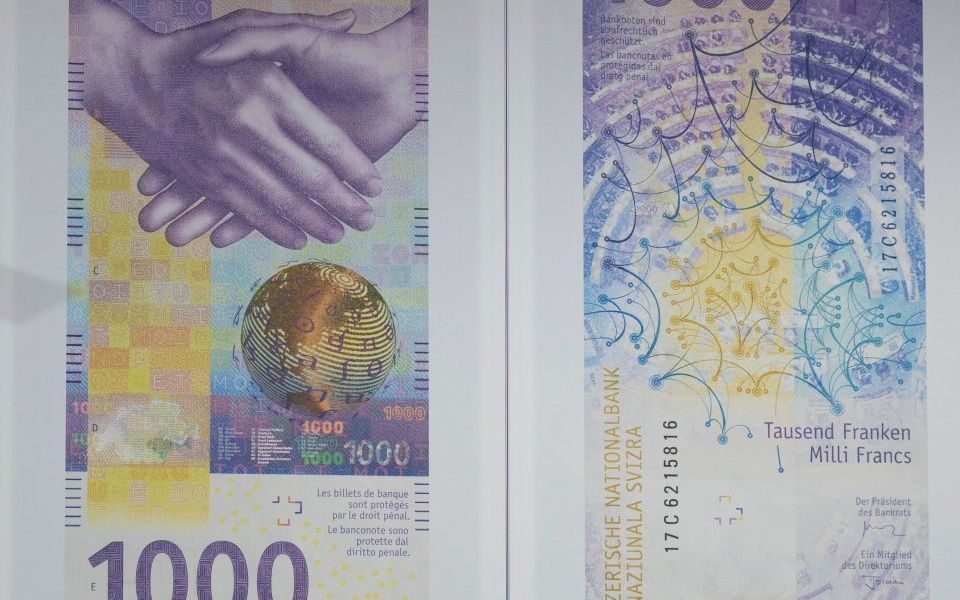 Embattled Swiss asset manager Gam Investments reported net outflows in the first quarter as it confirmed that the liquidation of funds connected to a scandal at the firm would be completed this summer.

Read more: Embattled asset manager GAM shakes up almost half of its board

Haywood, who looked after absolute return bond funds (ARBF), was sacked in February.

The company confirmed this morning that the liquidation of the funds would be completed by mid-July, and added that it was “fully on-track” with a restructuring and cost-savings plan.

David Jacob, group chief executive, said: “While the investment performance over a three- and five-year period has improved, first quarter net flows continued to be impacted by ARBF-related matters.

“Having now sold all but the final group of material assets and with an agreement in place which leads to the sale of them as well, we look forward to putting this difficult period behind us.

“Our priority during the liquidation process has been to maximise liquidity and value for clients, while ensuring fair treatment for all.

“I would like to thank our clients for their patience, as we continue to work hard to return their assets.

“Our full focus remains on rebuilding Gam as a leading active asset manager, known for its differentiated product offering and strengthening the company for our shareholders.”