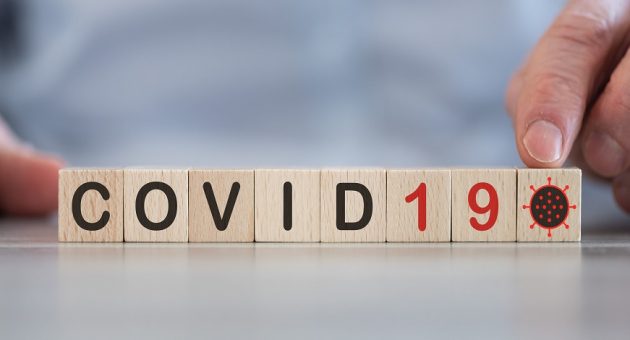 Despite its sky-high valuation, the Saudi Aramco IPO was no success

Charles Hollis
Charles Hollis is managing director of geopolitical risk firm Falanx Assynt. He is a former senior diplomat who served in the UK Foreign and Commonwealth Office where he held senior postings in Iran, Saudi Arabia, and Iraq.

When Saudi Aramco launched its IPO on the Tadawul (the Saudi stock market) earlier this month, it quickly became the world’s most valuable listed company, with a valuation of $1.7 trillion.

It is now worth more than the next five largest hydrocarbon companies — ExxonMobil, Total, Royal Dutch Shell, Chevron and BP — combined.

Yet in spite of this, it is difficult to see the IPO as a success. While above the range that most international investors thought reasonable, it was still 15 per cent below the $2 trillion valuation that the Saudi authorities had been hoping for.

There are a number of reasons for the shortfall in Riyadh’s desired valuation, not least interference from the Saudi government to achieve the $2 trillion target, which may have only served to augment international investor concerns. Other reasons will also have played a part, including geopolitical and security risks, environmental pressures on long-term hydrocarbon use, and the dependence of Aramco on volatile oil prices.

Crucially, however, the failure of the Saudi government to be convincing that it was not unduly involved in the company’s operations limited its attractiveness to international investors. Those who are concerned at the level of state involvement may not be reassured by the conduct of the IPO and the support for the share price in the after-market.

Aramco’s target valuation was not set according to any objective measure, but by diktat from Crown Prince Mohamed bin Salman. Four years ago, he made the claim that the company was worth $2 trillion while announcing an intention to sell five per cent to global investors (last week, less than two per cent was listed).

In the weeks leading up to the IPO, the stock was reportedly promoted through extensive advertising. Though Aramco’s share price surged soon after the business debuted on the Tadawul, the $2 trillion valuation was only briefly achieved — and with significant Saudi government support.

Mohamed bin Salman may have got his way in the short term, but there will be negative ramifications.

The float of Aramco is expected to raise over $25bn — around half of Saudi Arabia’s projected budget deficit for 2020. Much of the proceeds from the IPO have been earmarked for investment in the development of the domestic economy. On the surface, then, Mohamed bin Salman’s ambitious plan for economic diversification, the Saudi Vision 2030, is still moving forward.

Other moves towards liberalisation continue, such as women being permitted to drive and to eat in the same parts of restaurants as men, and the Kingdom has played host to a number of sporting events, most recently the fight between Anthony Joshua and Andy Ruiz.

But while these kinds of reform are easy to make and play well to international opinion, they do little to provide employment for the estimated 30 per cent of young Saudis without jobs, nor to significantly diversify the economy away from hydrocarbons.

More fundamental changes will be far harder to achieve. The misfiring of the Saudi government’s attempt to open up what is the highest profile investment opportunity in the country for many years raises a question mark over the extent to which the country is capable of making these deep-seated structural reforms.

For now, Saudi Arabia’s carefully constructed reputation as a free and open investment market may take some rebuilding.