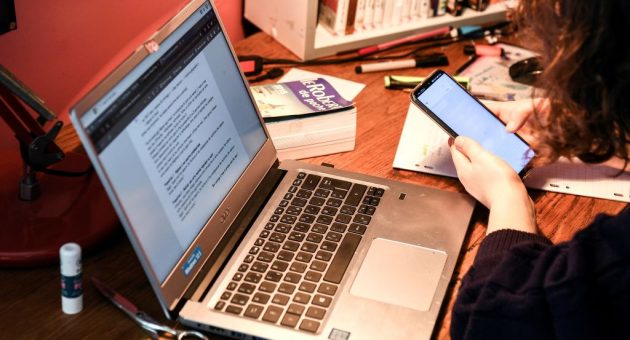 COVID-19 and cyber: Critical actions for employees and business to take now

The value of Saudi Aramco’s gargantuan initial public offering (IPO) has increased to $29.4bn (£22.5bn) after the state oil company announced it had issued 450m more shares through its “greenshoe option.”

The new shares mean that Aramco’s IPO has risen by almost $4bn, meaning it is now comfortably the world’s biggest IPO.

Aramco first floated in December, when it raised $25.6bn, a record in itself, and surpassed the previous $25bn record set by Chinese tech giant Alibaba in 2014.

The state-owned oil company listed 1.5 per cent of its shares at 32 riyals (£6.53) on Riyadh’s Tadawul exchange.

Under the “greenshoe option”, a company is allowed to meet greater than anticipated demand from participants in the initial raise by issuing further shares.

Shares in Aramco were flat at 35 riyals this morning after a week of volatility due to ongoing disruption in the region.

Last week shares fell to 34 riyals, their lowest level since trading began, before recovering going into the weekend.

At 35 riyals, the firm is worth $1.87 trillion, below Crown Prince Mohammed bin Salman’s $2 trillion benchmark, which the company has flirted with in recent weeks.

In the lead up to the IPO many were sceptical about the firm’s worth due to a combination of political and environmental factors, but the company looks to have proved its doubters wrong.

Read more: Aramco IPO to be largest in history at $25.6bn

Aramco chose to rely on local interest ahead of international investors, cancelling its roadshows outside of the Gulf in favour of focusing on the kingdom and its neighbours.

The float is a key element of bin Salman’s plan to diversify the country’s economy away from oil by 2030.