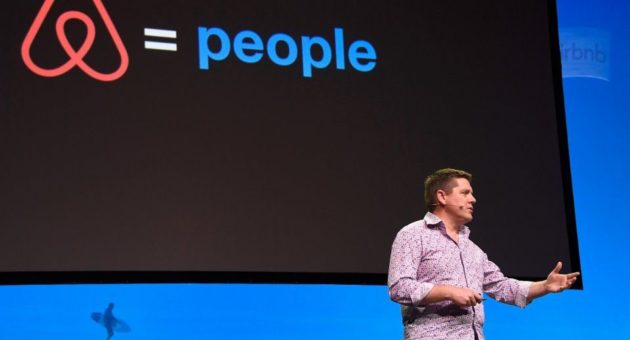 Speaking to Bloomberg at Davos, Mohammed Al-Jadaan said that a float is “still on the cards”. However, he added that he “didn’t think it’s going to be anytime soon.”

In December Aramco listed on Riyadh’s local Tadawul index and set a new record for the largest initial public offering of all time at $25.6bn.

In January the firm announced that due to demand it had opted to take its so-called “greenshoe” option, which means that it issued more shares.

Proceeds from the extra raise took the total for the float to $29.4bn, far surpassing Alphabet’s $25bn raise in New York in 2014.

Since the float, Aramco’s shares have at times traded high enough to give the firm Crown Prince Mohammed bin Salman’s much-reported valuation of $2 trillion.

Investors had been surprised back in October when the oil behemoth cancelled its international investor roadshows to focus on marketing the listing around the Gulf.

Analysts speculated that Aramco’s executives had been put off by a lack of enthusiasm from international investors, many of whom had expressed doubts about the targeted $2 trillion valuation.

Yesterday Al-Jadaan laid out the kingdom’s plans for spending the proceeds from the sale, which is a key pillar of bin Salman’s plan to diversify Saudi Arabia’s economy away from oil.

Nearly $30bn will be spent on developing the gulf state’s domestic defence market after a month of prolonged tensions in the region.

Saudi Arabia has been largely dependent on the US for military support, so the decision shows concern about the US’ prolonged presence in the region.

Jadaan added that he expected to see healthier oil prices in 2020 due to solid demand, easing trade tensions and reduced output.

Prices spiked at the beginning of January due to fears of conflict between the US and Iran but have now fallen back to last year’s levels.