“Ending wars is very simple if you surrender.” – PJ O’Rourke

The new Opec deal to cut oil output – the cartel’s first since 2008 – amounts to nothing less than Saudi Arabia’s surrender to the power of American shale.

It has come about due to Riyadh’s belated, horrified understanding that it has utterly lost control over the energy market, running through its capital reserves in the process. Rather than young, feckless Deputy Crown Prince Mohammed bin Salman using Saudi Arabia’s John D Rockefeller strategy to permanently drive US shale out of the energy market, the exact opposite result has occurred. Unwittingly, the Saudis have made the Americans the new global energy swing producer, the permanent ceiling for the global price of oil.

This, in its way, is as momentous a shift in global power as the stunning recent Brexit and Donald Trump votes. Whereas Brexit showed Europe to be in absolute decline, while the election of Trump brings to an abrupt end 70 years of the US as the global ordering power, the Saudi’s meek surrender brings to a close the long age of Opec domination of the world’s energy market. This year truly has seen the death of one world order, along with the uncertain birth of another.

The details of the new Opec pact make it clear that even this belated effort to quell the self-imposed bleeding brought on by Saudi attempts to drive US shale out of the energy market – by, in Rockefeller style, over-producing to drive down prices and eradicate their competitors – is problematic at best.

Opec as a whole agreed to cut 1.2m barrels per day (bpd) from production from the beginning of the new year, with the Saudis themselves bearing the brunt of the cuts with a personal reduction agreed to at just under 500,000 bpd. But as Opec now accounts for less than half of all energy output in the world, it is a very weakened cartel, dependent on the kindness of strangers to survive. 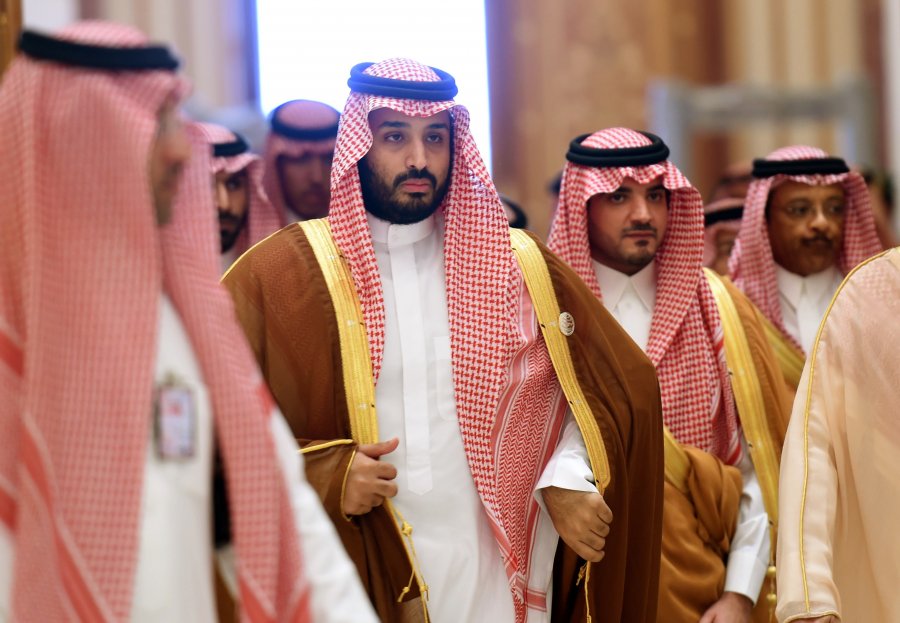 Externally, this means Russia. The new global energy reality has been forthrightly addressed in the accord, as the interim deal is contingent on securing a further 600,000 bpd in cuts from non-Opec members, with Russia expected to contribute 300,000 bpd to this total.

Unsurprisingly, the Kremlin is less than enthused, as Russian oil minister Alexander Novak blandly said that at best his country would only cut its production gradually, due to “technical problems”. Opec isn’t much of a cartel if it is utterly dependent on major (and generally unwilling) outside players such as Russia to make its internal agreements work.

While the Saudis are hoping to persuade the Russians to go along with their fragile deal, to reach even this stage meant Riyadh wholly giving way to their hated enemy within the cartel, Iran.

Just recovering from years of sanctions due to its nuclear programme, all this past year as the Saudis have frantically tried to reach an Opec-wide deal to cut their ruinous losses, Iran has held firm that it has no intention of hurting its just unbound economy to take one for the team. In the end, the Saudis had to meekly acquiesce, allowing Iran to continue to ramp up production, helping their sworn enemy in a way that must have put the House of Saud’s teeth on edge.

So even after surrendering to Iran, and assuming the Russians can be generally corralled to accept cuts of their own, there is a final problem with the Saudi inspired Opec accord. The cuts are estimated to leave global oil production at 32.5m bpd, a historically high rate of supply unlikely to lead to much of a rise in the price of energy at all.

The Saudis have given in to their hated enemy, Iran (Source: Getty)

Even should prices sustainably drift upwards, all this will do is make American shale – far more price sensitive and far more capable of being quickly brought on line than the fixed rigs of the Opec member countries – turn the spigots back on, with its production rising and the price consequently falling.

The Saudis, having utterly lost the plot, are now – as the problems inherent in this deal make all too clear – trapped in a world where they no longer control the global energy scene. It seems even the surrender terms the Opec deal represents will not be accepted by Riyadh’s competitors. And they have no one to blame for this state of affairs but themselves.

Along with Europe as a great power, and America as the world’s ordering power, the myth of Saudi energy dominance is the third great dinosaur to be felled by the asteroid that is 2016.