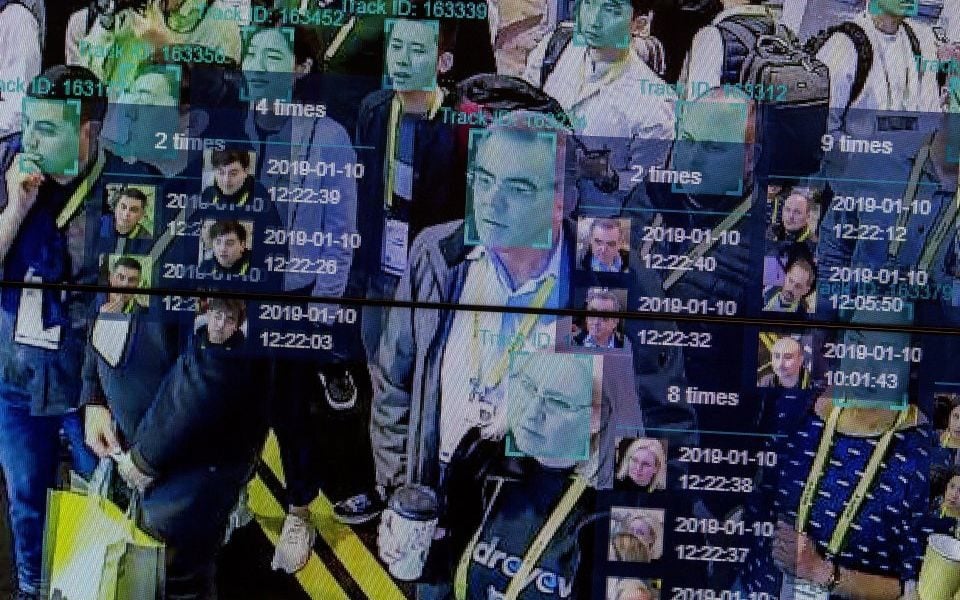 San Francisco officials have voted to ban the use of facial recognition technology by local authorities in the latest regulatory clampdown on tech giants.

The city’s board of supervisors voted eight to one in favour of the legislation, which would also require police and government departments to submit surveillance technology policies for vetting.

The move makes San Francisco, which has a booming tech industry, the first US city to outlaw facial recognition.

“We have a fundamental duty to safeguard the public from potential abuses,” said local official Aaron Peskin.

Peskin insisted the regulation was not an anti-technology policy, and said it would not affect the use of surveillance tools such as security cameras.

In addition, the district attorney or sheriff would be able to make an appeal to use the technology in exceptional circumstances.

But Peskin said the move would protect “marginalised groups” that could be harmed by the use of facial recognition software.

Campaign groups have criticised the use of facial recognition technology, saying it struggles to accurately identify the gender of black and minority ethnic people.

The legislation would also mark the latest tightening of controls on products manufactured by large tech firms, many of which are headquartered in nearby Silicon Valley.

But the measures would not prevent the use of facial recognition by federal agencies in areas such as airports.