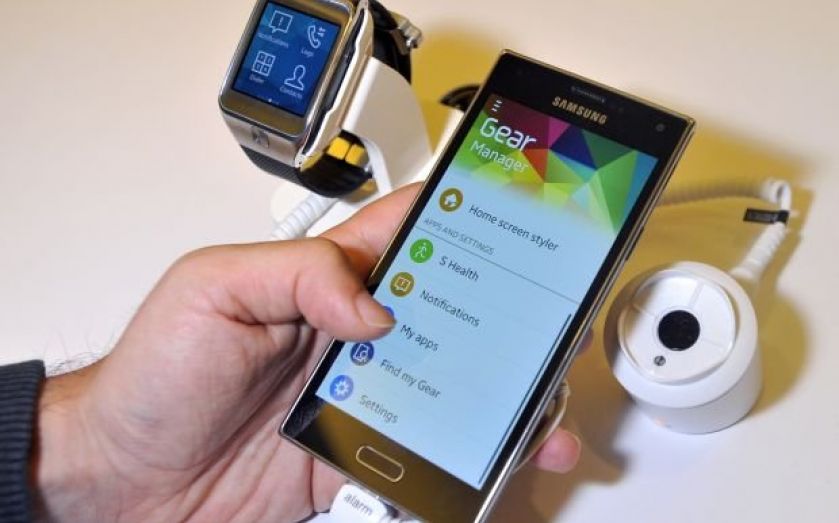 Samsung Electronics expects its earnings for the second quarter to be “not that good”, the firm’s finance chief said yesterday, amid growing worries about weak sales for its key smartphone business.

Finance chief Lee Sang-hoon made the remark to local reporters in South Korea.

The firm’s shares closed down 1.9 per cent yesterday, reflecting the sentiment. Samsung is expected to give its earnings guidance for the second quarter in early July.

Philips and Infineon Technologies were also said to be set to receive fines as part of the investigation.

The case started with dawn raids on the companies by the European Commission in October 2008. The European Union watchdog charged them last year with taking part in a cartel.

The chips in question are also used in passports, bank cards, identity cards and television systems.

“The companies may be fined in late July or possibly September,” one source told Reuters, who declined to be named as the EU decision is not yet public.

Officials with the commission, Philips and Infineon declined to comment. Samsung officials were not immediately available for comment.

Philips said last year that the EU charges covered the period 2003 to 2004 and involved its semiconductor business which it has since sold.