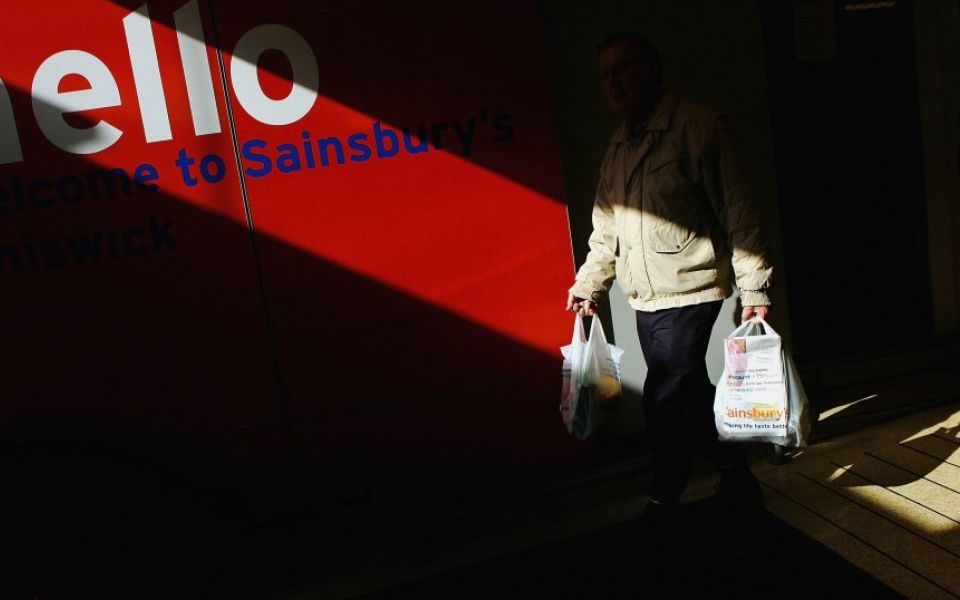 Sainsbury’s and Asda have outlined their pledge this morning to slash shop prices as a result of a planned merger, doubling down on efforts to push through a major tie-up despite being dealt a recent devastating blow by Britain's competition watchdog.

The two grocery giants, who suffered a setback last month when the Competition and Markets Authority (CMA) cast doubt on the potential merger, have hit out at the regulator for containing “significant errors” in its analysis of the deal.

While the CMA said that customers could see higher prices and less choice if Sainsbury’s and Asda joined forces, the two retailers have said that the tie-up would led to prices being reduced by around 10 per cent on everyday items.

Sainsbury's boss Mike Coupe, who lashed out at the CMA following its findings last month, and Asda chief executive, Roger Burnley said: "We hope that the CMA will properly take account of the evidence we have presented and correct its errors. We have proposed a reasonable yet conservative remedy package and hope the CMA considers this so that we can deliver the cost savings for customers.

The grocers have promised to deliver £1bn over the course of three years, invest £300m in the first year and a further £700m over the following two years "as the cost savings flow through".