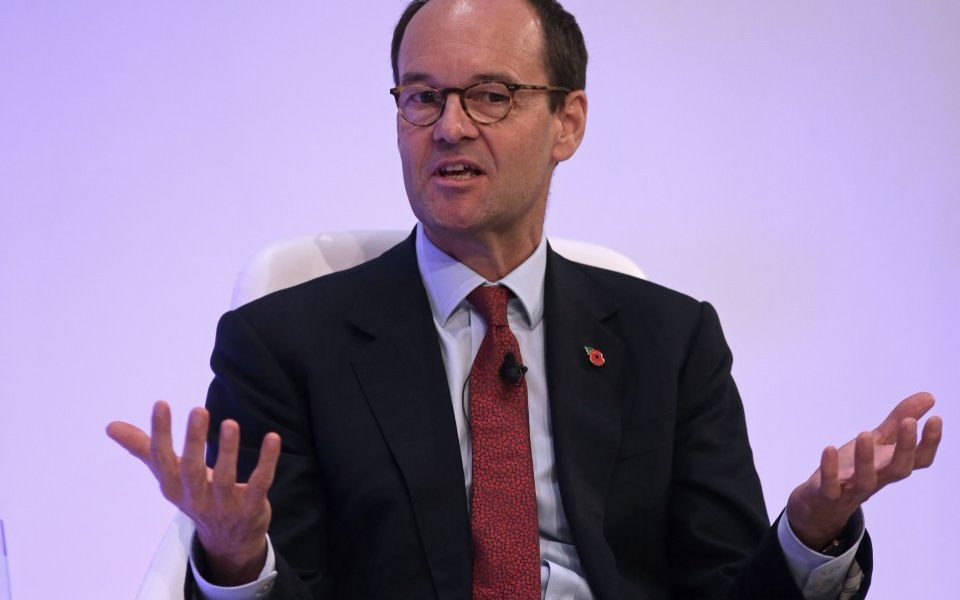 Almost a year to the day since Sainsbury’s first revealed that it was in merger talks with Asda, it has all come crashing down.

In late April 2018 the two retail giants were losing market share to German discounters Aldi and Lidl, and the threat of Amazon moving into the grocery sector was very real.

But 12 months down the line, the supermarket giants' plans to combat industry pressures by merging have been torn to shreds, leaving both firms with the same troubles that they faced a year ago.

Now investors will be looking to next Wednesday, when Sainsbury’s is set to announce its preliminary results and face some tough questions over its next steps.

But with the future direction for two of Britain’s largest grocers not yet clear, the City will be looking at what went wrong. Was the £12bn merger always in doubt, or could this deal have been pushed through had management gone about it all differently?

As far-reaching as this decision could be for the future of Britain’s supermarket industry, perhaps the most interesting point to come out of today’s news is not to do with Sainsbury’s or Asda but the watchdog that has scuppered their hopes.

Some analysts say that the CMA’s tough approach towards a merger of this scale meant that the chances of getting the green light was always slim.

He tells City A.M.: "There was a certain degree of naivety as well as over-ambition that blinded all the participants from day one."

Richard Lim, boss of Retail Economics, adds that the CMA moved the goalposts since previous deals such as the Tesco-Booker merger, meaning that "from the off it was almost as if this was doomed for failure".

Neil Wilson, chief market analyst at Markets.com., agrees: "The merger never looked like it would pass the CMA’s tests, however fickle the regulator may seem post Tesco-Booker."

From being caught on camera singing "we’re in the money" to blasting the CMA’s provisional findings as "outrageous", Sainsbury’s boss Mike Coupe has not held back in the 12 month campaign for a tie-up.

After today’s conclusive blow the chief executive was no less ambiguous when it came to his thoughts on the watchdog, accusing it of "taking £1bn out of customers’ pockets".

Clive Black says that Sainsbury’s and Asda "took the view they should be the rule setters and started to criticise the regulator…that arrogance and detachment has been a really big problem".

Tom Stevenson, an investment director at Fidelity Personal Investing’s share dealing service, sums up the City’s verdict when he says the decision "is a blow to his [Coupe’s] reputation".

Devil in the detail: Higher prices and less competition

Perhaps the biggest issue with Couple’s claims that customers would have been better off was not the way he said it, but the disagreements over whether it was really true.

There were promises that "the CMA could not substantiate," according to Sophie Lund-Yates, equity analyst at Hargreaves Lansdown.

Neil Wilson of Markets.com adds: "No one, least of all the CMA, fell for it."

Shore Capital says that the offer of cutting prices by 10 per cent on everyday lines was one they highlighted at the start of this process as being "littered with difficulties and so it proved to pass".

"The scramble to bring some rigour and justification to it was somewhat embarrassing and unedifying, reiterating the ditching of protections for the domestic supply chain from the merger only underscored shallowness of thought," Shore adds.

As such, not even a last-ditch attempt to woo the CMA by offering to sell up to 150 stores was enough to convince the watchdog that this merger would provide a net benefit.