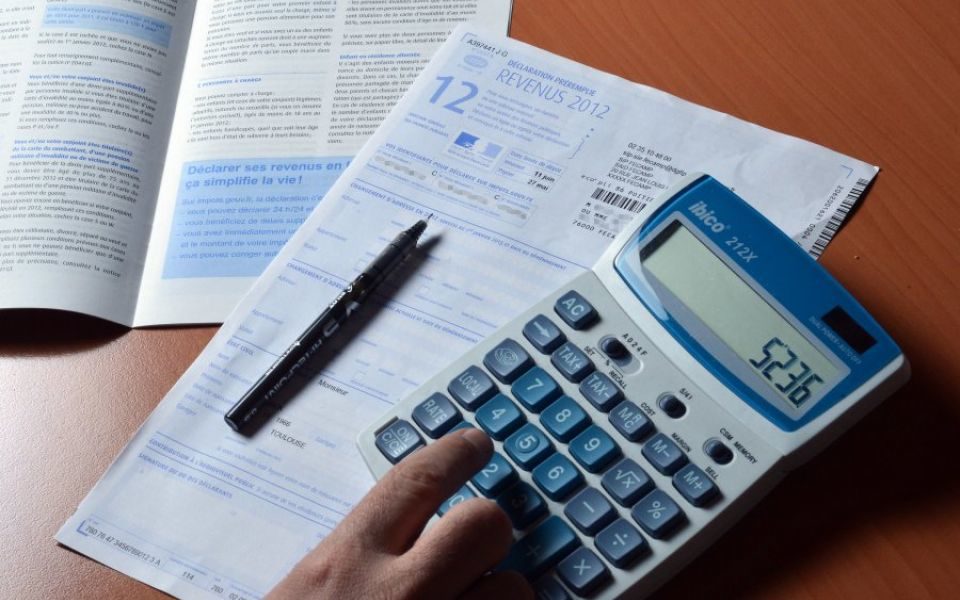 Sage's share price climbed this morning as it released fresh evidence that its transition to the cloud is well underway.

The accounting software firm saw group organic revenue grow by 7.6 per cent to £465m for the three months to the end of December, sending shares up 7.4 per cent to 636.8p in early morning trading.

The growth was fuelled by recurring revenue from Sage’s cloud subscription products, which grew 10.5 per cent to £387m at the expense of traditional software revenue, which fell 5.8 per cent to £65m.

The fall reflected the managed decline in traditional software licences as customers switch to over-the-air software updates delivered via the cloud.

Chief executive Steve Hare, who moved from his role as CFO in the wake of former boss Stephen Kelly’s departure in August, said the growth underlines the strength of Sage’s new direction.

“We have been encouraged by the strong start to financial year 2019, reflecting the renewed focus on high-quality subscription and recurring revenue as we continue the journey to becoming a great software-as-a-service business.

“Looking ahead we reiterate our full year guidance for FY19 as outlined at the FY18 results announcement.”

Sage asked Kelly to quit at the end of summer after revealing that it needed to sign a number of last-minute deals to meet its 2018 guidance.

However, UK and Ireland performance showed signs of recovery with sales growing almost six per cent to £96m over the period, while North America grew 10.4 per cent to £154m.

In France sales picked up almost six per cent to £69m, driven by recurring revenue.

The update comes days after Sage announced the sale of its payroll arm to iSolved HCM as it streamlines its operations.