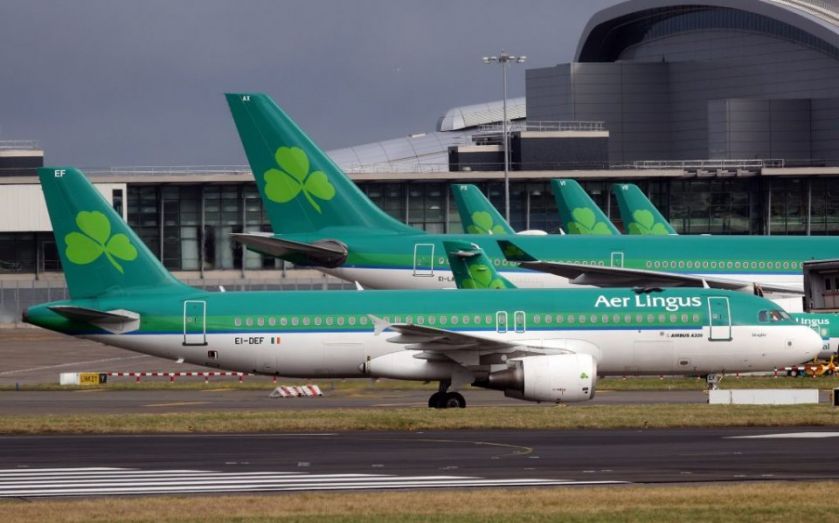 Ryanair’s board has voted unanimously to sell its 29.8 per cent stake in Aer Lingus to International Airlines Group (IAG), the parent company of British Airways.

Despite attempts by the low-fare airline to keep hold of its stake in its Irish rival, it was ordered to sell it by competition regulators in 2012. After months of debate, it's now finally decided IAG’s offer “maximises Ryanair shareholder value”.

We believe the IAG offer for Aer Lingus is a reasonable one in the current market and we plan to accept it, in the best interests of Ryanair shareholders.

The price means Ryanair will make a small profit on its investment in Aer Lingus over the past nine years.

The sale follows a drawn-out legal battle, with UK competition authorities recently ordering the airline to take down its stake in Aer Lingus to five per cent.

Ryanair's share price went up by 2.2 per cent following the announcement.