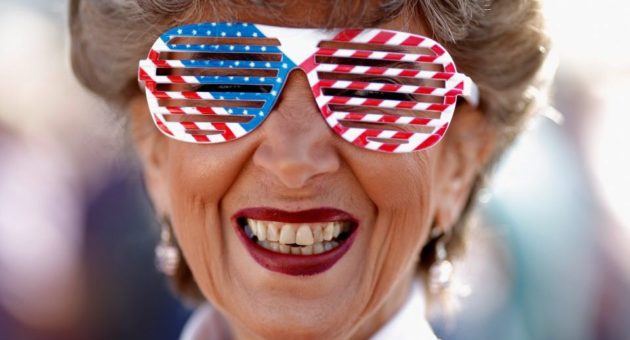 Rupert Murdoch is gearing up for an attack on the BBC with the launch of a new radio station to rival the embattled Radio 4.

The media baron’s News UK is set to unveil details this week of Times Radio, which will be funded by the newspaper title.

It is thought that Times Radio will call on the paper’s journalists to take on presenting roles amid greater collaboration across the media group.

Restaurant critic and columnist Giles Coren was recently given a show on Talk Radio, one of News UK’s current stations, while the Sun’s executive editor Dan Wootton is set to replace Eamonn Holmes on the afternoon Drive Time show.

While Times Radio was originally rumoured to be a rebrand of the loss-making Talk Radio, it is understood the new station will exist alongside Murdoch’s existing radio offerings.

Sources told the Sunday Telegraph that Times Radio will not carry advertising, but is instead aimed at attracting “young, aspirational” subscribers to the newspaper.

The new station, which is set to launch in the spring, will mark a major new rival to the BBC’s Radio 4 during a torrid time for the public service broadcaster.

Competition from commercial stations and the growing popularity of podcasts contributed to Radio 4 losing 300,000 listeners in the year to October, according to the latest industry figures.

The BBC is also facing fierce political pressure over its licence fee funding model, while the government has ordered a boycott of ministers from Today, Radio 4’s flagship political show.

The launch marks the latest change at Murdoch’s News UK, which is led by Rebekah Brooks, as it looks to adapt to a changing media landscape.

The company last year won approval to share resources between its Times and Sunday Times titles, which previously faced a legal obligation to remain separate.