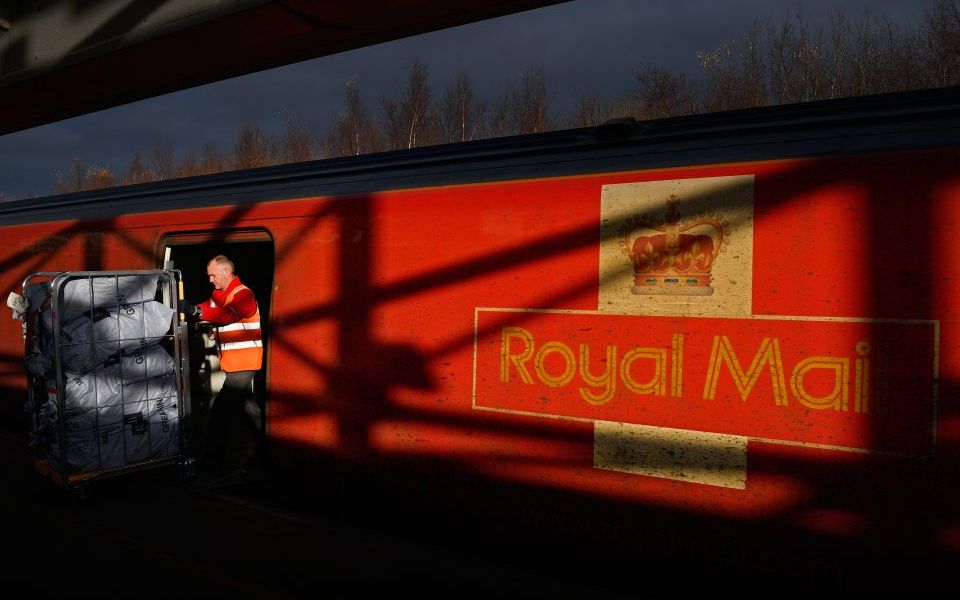 Shares in Royal Mail have dropped below their controversial IPO valuation for the first time after the company was downgraded by two banks this morning.

This morning HSBC cut the target price on Royal Mail shares to 379p from 552p, while RBC reduced it to 315p and Bernstein to 350p.

In the first day of trading shares closed at 455p, up 30 per cent from the initial price.

A review later found the government could have made £180m more from its 60 per cent stake in the company.

Shares in Royal Mail peaked at 631p in May this year, and have since dropped nearly half their value.