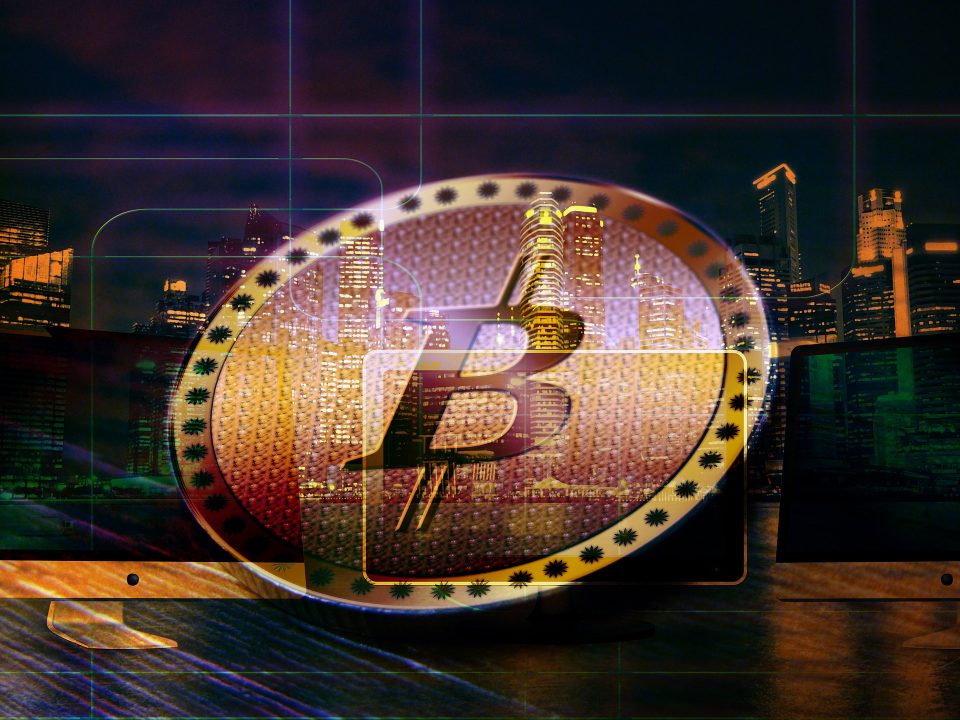 Rothschild Investment Corp has revealed it has grown its exposure to Bitcoin by around 300 per cent.

The numbers were exposed through Securities and Exchange Commission filings which show the institution had significantly escalated its Bitcoin portfolio.

The SEC reports that the Chicago-based firm now owns 141,405 shares in Grayscale Bitcoin Trust. That figure was just 38,356 for the first quarter of 2021.

“Institutional investors seeking exposure to Bitcoin and other digital assets was the main narrative during the boom on the crypto markets early in the year,” he said.

“Before the markets began retreating, giants such as Microstrategy, Square, and Tesla dominated headlines with their bold bets on Bitcoin.

“Since then, there have been fewer publicly disclosed investments of comparable size. That’s why the narrative about institutional money coming in has become much less alive in public perception.

“Such perception, though, doesn’t accurately reflect the current market dynamics. The fact of the matter is that institutional investors are still taking the plunge and at an increasing rate.

“Just this week we’ve learned that two larger institutional players – ARK and Rothschild Investment Corp – both increased their exposure to BTC through Grayscale Investment Trust. And while position sizing of the former (investing 0.34% and 0.9% respectively) is much more conservative than many adamant Bitcoin believers would want, we fully anticipate more such news in the months to come.”

Outside the banking system

“I started working in Bitcoin in late 2010 because I saw this as a technology to help the unbanked, low and middle class to save and spend outside the banking system.

“For this reason, I get more excited about millions of smaller fish taking a stake in this ecosystem than a single large player.

“Saying that, having large family offices take a stake in these protocols does bring confidence and signals to the market that this really could be the future of finance.”

“We have to take such headlines with a grain of salt,” he offered.

“Rothschild are not believers in crypto.

“First, their $1.6B vehicle got an exposure to Bitcoin in the amount of only $3.4M. Second, GBTC holding doesn’t even make top 50 in their portfolio asset allocation. And finally following a Markowitz portfolio allocation theory they have to invest in any asset that presents diversification benefits to the entire portfolio, and thus crypto to them will stop being interesting once it stops being uncorrelated to the broader market.”