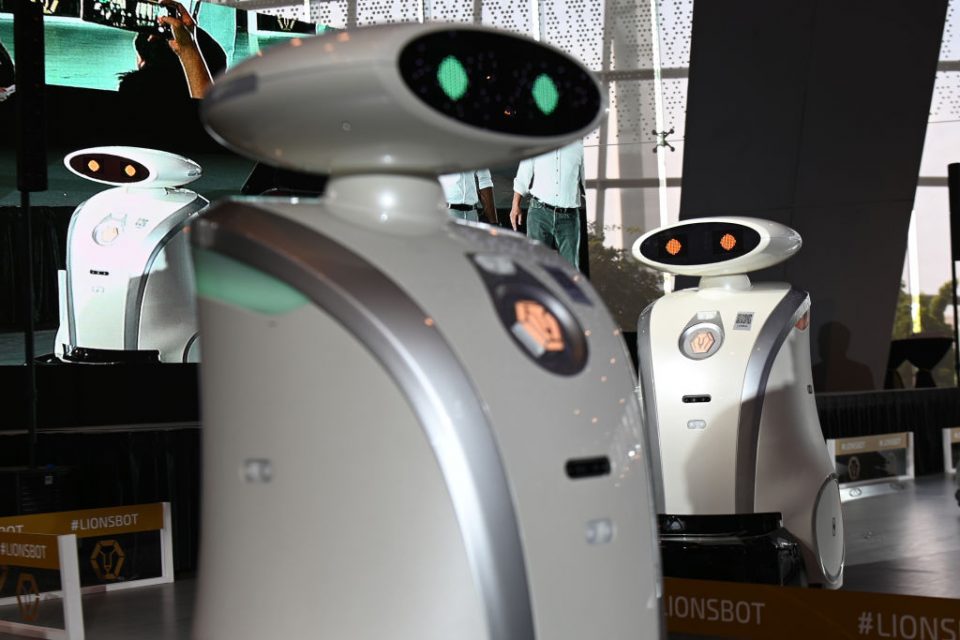 The number of businesses adopting automation at scale has doubled in the last year, though most say they have yet to assess how this could impact their employees.

Roughly eight per cent of companies have deployed over 50 cases of automation this year, twice as many as in 2018, according to a report by Deloitte seen exclusively by City A.M.

Overall, 58 per cent of organisations worldwide have implemented some form of automation amid a rapid rise in the new technology.

Despite the increased uptake, the report found that many business leaders had not considered how automation would affect their staff.

Around 60 per cent of executives surveyed said they had not yet considered whether the tech will require workers to retrain, while 44 per cent had not looked at whether employees’ roles would change as a result of robots.

“Automation has been top of the business agenda for many years, promising to boost productivity, cut costs and redefine the role of the worker,” said Deloitte partner David Wright.

“It is exciting to see that the technology is finally being embraced in a sizeable way, but there is now an urgent need for leaders to address the impact it will have on the workforce. A lot more thought needs to be given to the integration of humans and machines and the new roles that will be created.”

Bosses said they expected automation to increase workforce capacity – a company’s ability to ensure sufficient staffing levels – by 27 per cent, highlighting the potential boost to productivity.

Critics of automation have raised concerns that the declining demand for human workers will put thousands of jobs at risk.

Figures released earlier this year by the Office for National Statistics revealed as many as one in three City jobs are under threat.

However, previous research by Deloitte has suggested technological advances will lead to a net gain in employment.

“It’s often anticipated that the rise of automation will result in a swathe of job cuts, but our research shows the opposite,” Wright said.

“While new roles will be created to work in tandem with machines, there will be a greater demand for more strategic and creative thinking which only humans can bring.”

CBI: Businesses should do more to show their impact on local communities