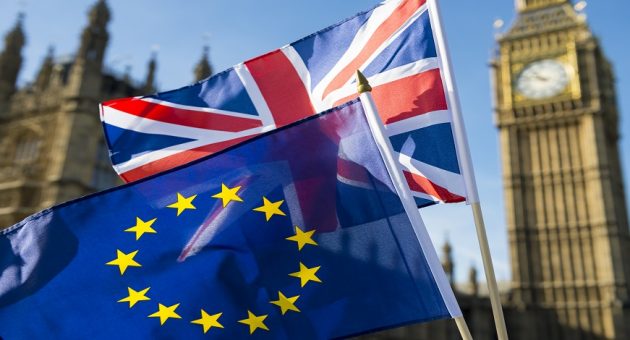 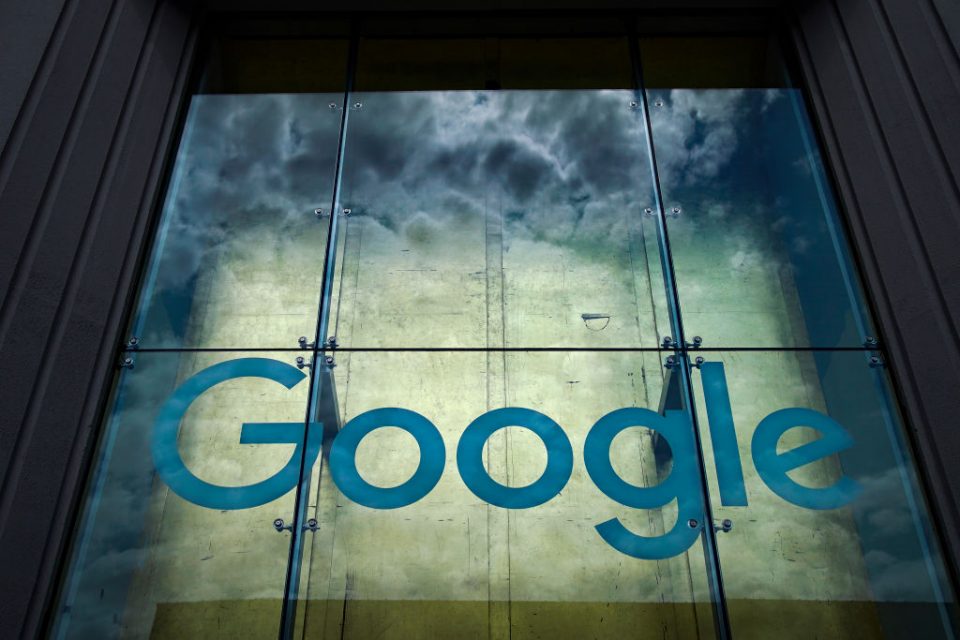 Deepmind, the artificial intelligence company owned by Google, has posted a huge increase in loss for the full year as its debt level reached more than £1bn.

The London-headquartered company reported a loss of £470m in 2018, compared to £302m the previous year, according to its latest accounts.

While Deepmind almost doubled its revenue over the year to £103m, this was offset by a near doubling of staff costs to £400m.

Deepmind also said it has a debt pile of £1.04bn due for repayment this year, £883m of which is owed to Google’s parent company Alphabet.

A Deepmind spokesperson said: “Our DeepMind for Google team continues to make great strides bringing our expertise and knowledge to real-world challenges at Google scale, nearly doubling revenues in the past year.

“We will continue to invest in fundamental research and our world-class, interdisciplinary team, and look forward to the breakthroughs that lie ahead.”

Google bought the AI firm for £400m in 2014 after fending off rival bidder Facebook. Deepmind has since proved to be a costly venture for Alphabet, with huge staff costs accounting for most of its expenses.

However, Deepmind last month announced that its technology had helped to cut Google’s energy bill for cooling its data centre by up to 40 per cent.

Last year Google announced it would take control of Deepmind Health, a division of the company that uses AI to identify and diagnose health problems.