Rising inequality, dampened growth and poor prospects: Why everything you thought you knew about Sweden is wrong 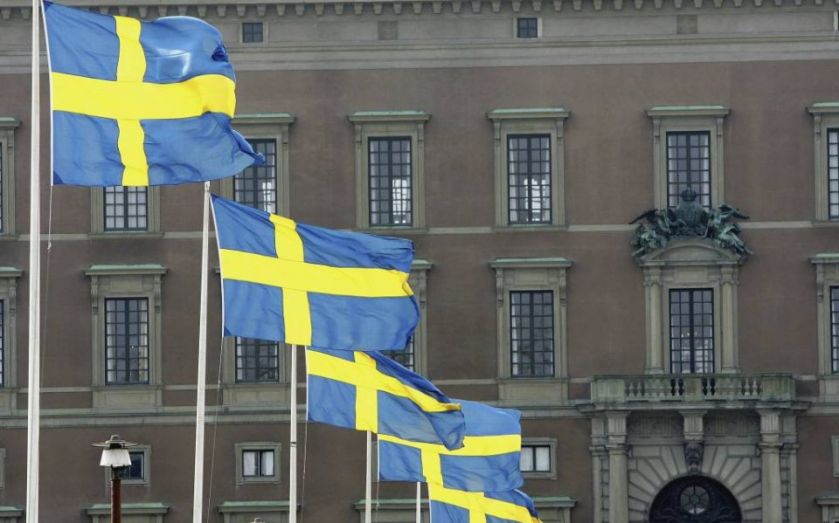 Scandinavia: Home of advanced technologies, strong economies, happy people and the occasional murder, right?
Wrong, according to a new report by the Institute of Economic Affairs, which claims that “contrary to popular belief” countries such as Sweden and Denmark are struggling from rising income inequality, declining economic prowess and low job creation.
The think tank's report argues that the stereotypes we usually associate with Scandinavian and Nordic countries predated higher taxes, which supported the region's generous welfare states.
“Contrary to popular belief, high taxes and extensive spending on welfare then stunted economic progress and eroded the region’s previously strong work ethic,” the report claims.
Author Nima Sanandaji cites figures showing how Sweden fell from the fourth to 13th richest nation in the world between 1975 and the mid-1990s; how the country's net job creation in the private sector was zero, despite a growing population; and how wealth inequality in Sweden was greater than that in the UK, US and Canada in 2008.
Read more: The welfare state didn't make Scandinavia successful
Opportunities for migrants have been reduced, highly educated immigrants in Finland and Sweden have unemployment rates more than eight per cent higher than the domestic population. In Anglo-Saxon countries unemployment rates of the two groups are similar, the report claims.
Sanadaji also claims that around one-fifth of working age Swedes have been supported by benefits since the early 1990s, while Norway spends around five per cent of its GDP on disability and sickness benefits, compared with 2.4 per cent in the UK, “despite being a country without unusually good health”.
The report, called Scandinavian Unexceptionalism, also claims it has “eroded social norms”, arguing that people are more likely to feel entitled to benefits than they were a generation ago.
“The explosion of taxation over the 30 years from 1960 had a damaging effect on business and job creation,” Sanadaji said.
Professor Philip Booth, editorial and programme director at the Institute of Economic Affairs, said: “The Scandinavian experience illustrates just how harmful high taxes and an overbearing welfare state can be.
“Despite many seeing the region as a bastion of socialism, where a large welfare state has led to many desirable economic and social outcomes, in reality this success is a consequence of the policies that were adopted prior to the development of the social democratic welfare model.
“It is very clear that Scandinavia is not an exception to the general rules of economics. Culture is very important in determining economic success but the welfare state has undermined cultural norms and economic prosperity.”
Share:
Tags: Workplace equality