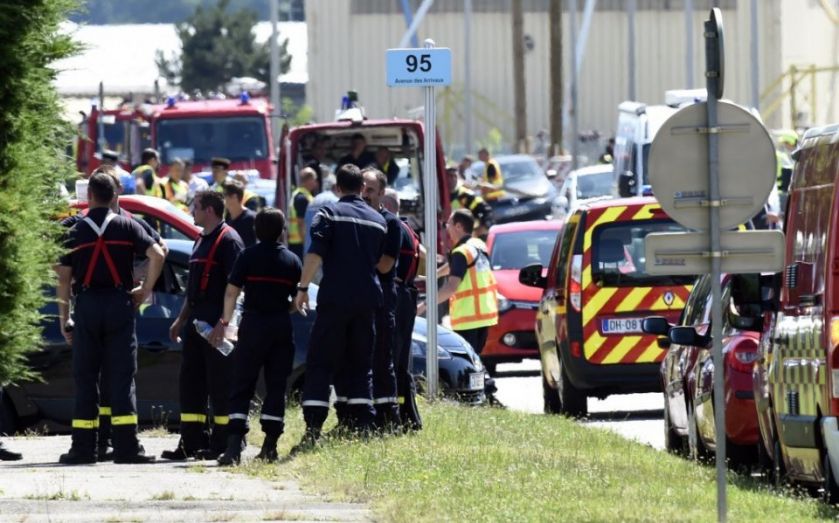 The French interior minister has named the possible suspect behind an terror attack on a factory in L'Isle-d'Abeau, on the outskirts of St-Quentin-Fallavier, near Grenoble in south east France, as reports emerged that a second person had been arrested over the attack.

Bernard Cazeneuve said that while his identity had not yet been confirmed, it was likely to be Yacine Sali, who had reportedly been on a security watch list since 2008, when he was investigated for radicalisation.

Reports earlier suggested the man arrested for the attack had been refusing to confirm his identity to police.

Local newspaper Dauphine Libere said a second person had been arrested in St-Quentin-Fallavier. He was believed to have driven a car around outside the factory in the hours running up to the attack.

Air Products confirmed the attack had taken place at its factory (Source: Getty)

At a short press conference, Hollande confirmed one person had died and two more had been wounded at the attack. The person who died had been decapitated.

Hollande said there was "no doubt" it had been a terror attack, and that the intention had been to blow up the factory.

A spokesman for gas manufacturer Air Products today confirmed a suspected Islamist attack had taken place at its facility.

"Our priority at this stage is to take care of our employees, who have been evacuated from the site and all accounted for.

Emergency services are on site and have contained the situation. The site is secure. Our crisis and emergency response teams have been activated and are working closely with all relevant authorities. Further information will be released as soon as it becomes available." 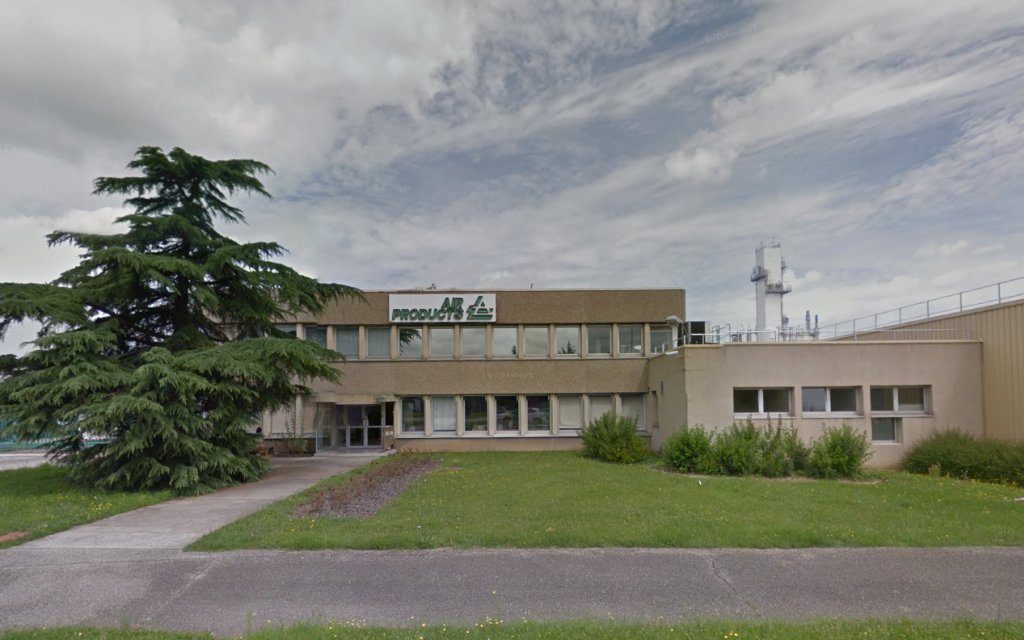 The news comes just months after attacks on the offices of French satirical magazine Charlie Hebdo.

In January, two men forced their way into the offices of the magazine, killing 11 people and injuring 11 others. Later the same day, another man took hostages in a kosher supermarket in the east of the city, in a siege which lasted nine hours.