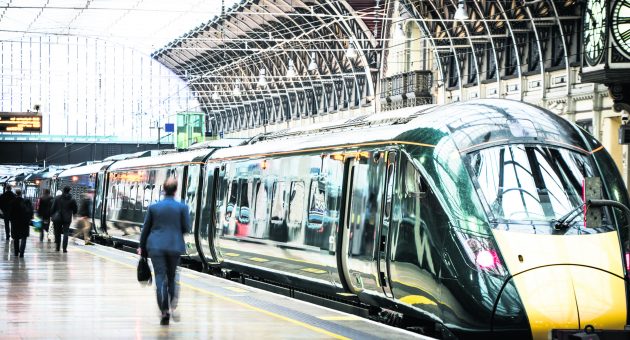 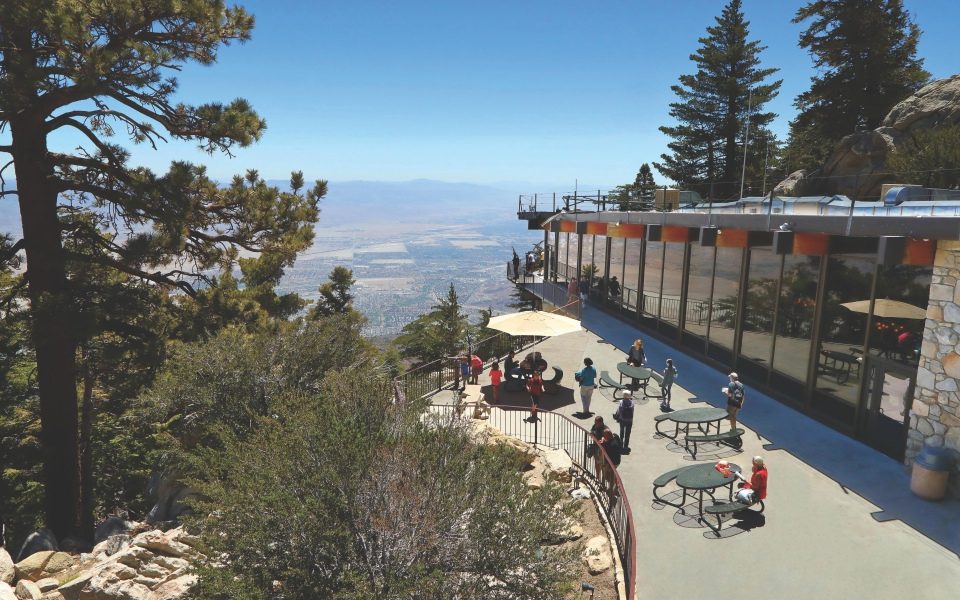 Just outside the kitsch Californian town of Palm Springs is a vast expanse of desert, just made for making cowgirl fantasies come true, finds Laura Millar…

The wooden sign swinging in the breeze proclaims I’m at Smoketree Stables, just a short drive south of Palm Springs. Beyond the Western-movie-set compound of wooden buildings, stables, saddles hung on fences, and practice arenas sprawls the vast, rocky landscape of the Indian Canyons, carpeted in green and brown scrub, and peppered with the occasional cactus. Beyond them loom the Santa Rosa and San Jacinto Mountains, wordlessly challenging hikers and climbers to scale to their peaks and be rewarded with endless views.

Read more: 48 Hours In Tbilisi: How to get the most out of a trip to the capital of Georgia

I’m not going anywhere on foot today; rather, I’ll be exploring one of many desert trails which meander along the Indian Canyons, on horseback. These gullies and gorges are the ancestral home of the Agua Caliente tribe of Cahuilla Indians, who have lived here for thousands of years. Evidence of their early life, in the form of rock art, irrigation ditches, dams, reservoirs and house foundations can still be seen in the area; I’m hoping to spot some on a guided hack with Joy, an experienced equestrienne who takes groups of all stages, from rank amateur to experts.

Smoketree has been family-run for over 75 years, and is currently owned by Kenneth ‘K.C.’ Johnson and his wife Stacey. This affable couple oversee 80 horses, some of whom have been used for filming on TV, including on the Oprah network, and, mystifyingly – yet intriguingly – the Playboy Channel. Mine is a hardy, sizeable sorrel called Red, who whinnies softly in greeting as I scramble clumsily up onto his back (with the aid of a block). Under his armchair-comfortable brown leather saddle is a brightly patterned Indian blanket. If he is more used to nimble, agile Playboy bunnies on his back, he is too polite to show it, plodding off amiably behind Joy and our little group of six others as we start making our way over the dusty, rocky terrain scattered with sagebrush and mesquite trees.

Joy occasionally stops to point out the occasional rabbit scrabbling in the distance, or a landmark significant to the Cahuilla Indians. One of the reasons we’re able to follow some of these riding trails today is thanks to an equestrian club called the Desert Riders, which was formed in 1931 by a handful of Palm Springs residents. And thanks to the starry nature of many of them, these keen amateur cowboys – and cowgirls – included the likes of Clark Gable, Olivia de Havilland, William Holden and Henry Fonda. Bonded by their love of the desert, they’d meet regularly, saddle up, and just head out into the horizon, often to see the sunrise. Ten years after the club was founded, they published the Desert Riders Trail Map, documenting their favourite trails, which are still used to this day by both riders and hikers.

The Palm Springs Aerial Tramway, which holds the distinction of being the world’s largest rotating tram-car, rises steeply along the cliffs of Chino Canyon, juddering alarmingly every time it bumps over a pylon

This stardust, sprinkled over the actual dust, led to the environs being used as locations for a host of films over the years; from classics such as The Sheik with Rudolph Valentino in 1921, and Frank Capra’s Lost Horizon, to more modern movies like Mission Impossible: Three and The Scorpion King. But today, we’re untroubled by film crews, and meander along the base of the Santa Rosa Mountains, occasionally reaching a small bluff from which we can get a sense of the scale of the area, which stretches for hundreds of miles. And after a thoroughly enjoyable couple of hours’ riding (which is only slightly marred by the aching my legs then suffer for the rest of the day), I head off to get a more birds’ eye view.

I’m going up…. 8,516 feet up, to be precise, to near the top of the San Jacinto Peak, the highest point of the mountains. I’m not built for climbing (plus, the aching legs), so the easiest way to get there is to board the Palm Springs Aerial Tramway, which holds the distinction of being the world’s largest rotating tram-car. It rises steeply along the cliffs of Chino Canyon, juddering alarmingly every time it bumps over a pylon, but the twelve-minute ride is otherwise smooth, as well as scenic.

At the top, the surrounding landscape is more alpine, and there are dozens of hiking trails which take you through thick forest. But I’m here for the view which is, to put it mundanely, spectacular. In the near distance are the iconic, serried ranks of wind farms which surround Palm Springs, while beyond, the valley floor sprawls. Criss-crossing it, unnervingly, is part of the San Andreas Fault; I put thoughts of apocalyptic earthquakes to one side and decide it’s time for well-earned drink.

Back in Palm Springs, I have my pick of cool, stylish establishments. The town was made famous by the Hollywood stars who bought homes here, handily within easy reach of their work in LA, and the feel of the place still honours that forties and fifties glamour. I’m staying at the Arrive, one of a clutch of chic new hotels, with its don’t-mind-if-I-do, cocktail-upon-check-in policy, hip motel feel, and outdoor pool littered with kitsch inflatables. But after a quick wash and brush up, I make my way to the rooftop bar at the new Kimpton Rowan.

It’s the perfect place to be as the sun starts to dip down below the horizon; the lilac light bestows an otherworldly feeling onto the desert scene. I like to think it’s the same light gazed upon by the Cahuilla, hundreds of years ago, as well as by the likes of Tom Cruise, and Rudy Valentino. But my heart is with the cowboys and cowgirls who loved nothing more than losing themselves in the desert, and who indirectly inspired me to do the same.

Double rooms at Arrive hotel start from £186; book via arrivehotels.com. Norwegian Air flies direct to LA from London from around £305 return; Palm Springs is a two-hour drive. For more info about Smoke Tree Stables, visit smoketreestables.com, and for the Aerial Tramway, visit pstramway.com