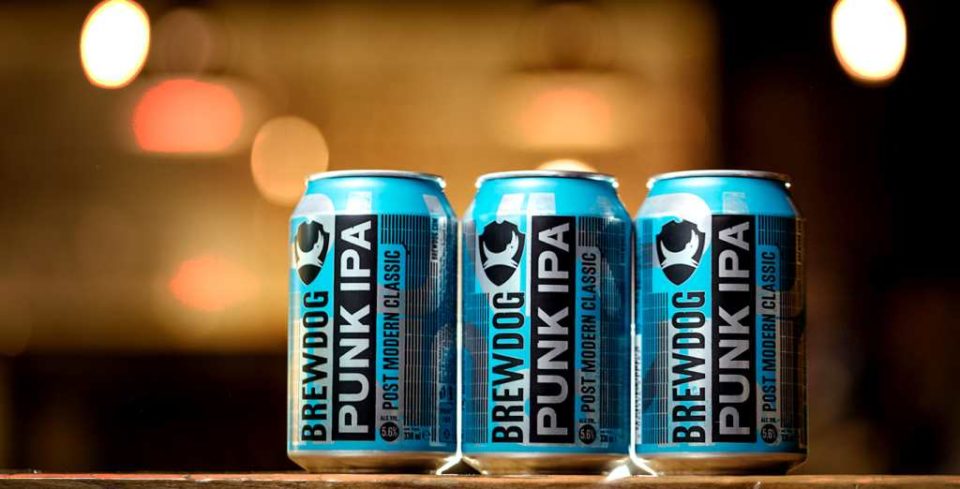 Brewery chain Brewdog is to launch a sixth fundraising round, which features a prize draw to win £1m worth of shares in the firm.

The firm announced the equity fundraising at its general meeting last week, which comes in a bid to raise £7m and expand its shareholder base to 200,000 people.

The fundraise will last for 90 days, closing on 5 July, with all investors entering a draw to win the share prize.

Brewdog said this morning the money would go towards projects including a so-called craft beer hotel planned for London, a brewery in Berlin and more pub openings in France, Germany, Italy and Spain.

Shares in the company will cost £25 each, and can be bought through the firm’s website or at Brewdog bars. It has dubbed the crowdfunding Equity for Punks.

Brewdog boss James Watt said people who had already put money into the firm are “our community, our shareholders and our friends and the driving force behind our business.

“Since Equity for Punks first began we have been blown away by their enthusiasm in rising up against bad beer alongside us.

“The growth Brewdog has shown over the last decade could only have been achieved with the encouragement and support of our kick-ass Equity Punk community. But we are far from being done yet.”

The Scottish company has risen to commercial success in recent years amid marketing stunts such as driving a tank down Camden High Street, dropping stuffed cats from a helicopter over the City of London and projected naked images of its two founders onto the Houses of Parliament.

The latest fundraising round would bring the amount Brewdog has raised through crowdfunding to £74m if it hits its £7m target.