Winning a reality TV show isn’t normally considered a recipe for success. The stars of such programmes usually end up plastered across the tabloids, followed by performing in a Christmas pantomime somewhere in rural England.

But the BBC’s The Apprentice is an altogether different beast. With the backing of business mogul Lord Alan Sugar, the winners of each series often go on to start a thriving company.

At least, that’s certainly been the case for Mark Wright, who won series 10 of The Apprentice in 2014. He used the £250,000 investment prize from the show to launch Climb Online in January 2015, a digital marketing agency that’s now turning over millions of pounds each year, with plans to expand to the US and his native homeland Australia.

Now, many years after his appearance on the game show, Wright still works closely with Lord Sugar – “Too closely,” he jokes.

“He’s very, very hands on. He’s still 50 per cent ownership,” explains Wright, who is full of praise for his experience on the show.

“I learned a lot from The Apprentice, but mostly, winning that show really changed my life – it was like someone put steroids in my business,” he says.

“The year before Lord Sugar was involved we did £77,000 in turnover and the year after was £1.9m, so the PR benefit and his input and investment was just breathtaking.”

Climb Online has worked on digital ad campaigns for all sorts of clients, from small, local businesses all the way up to larger ones like Emirates airline and the drinks maker Karma Cola.

“We do the digital advertising for Emirates at one end of the scale, right down to a dentist with one chair. Any business that has a website, we can get them traffic,” he says. “We can help anyone. One morning I’ll be sat in a carpet shop telling one person how to do it, then in the afternoon I’ll be in the Emirates boardroom speaking to 38 people about a £3m a month project.” 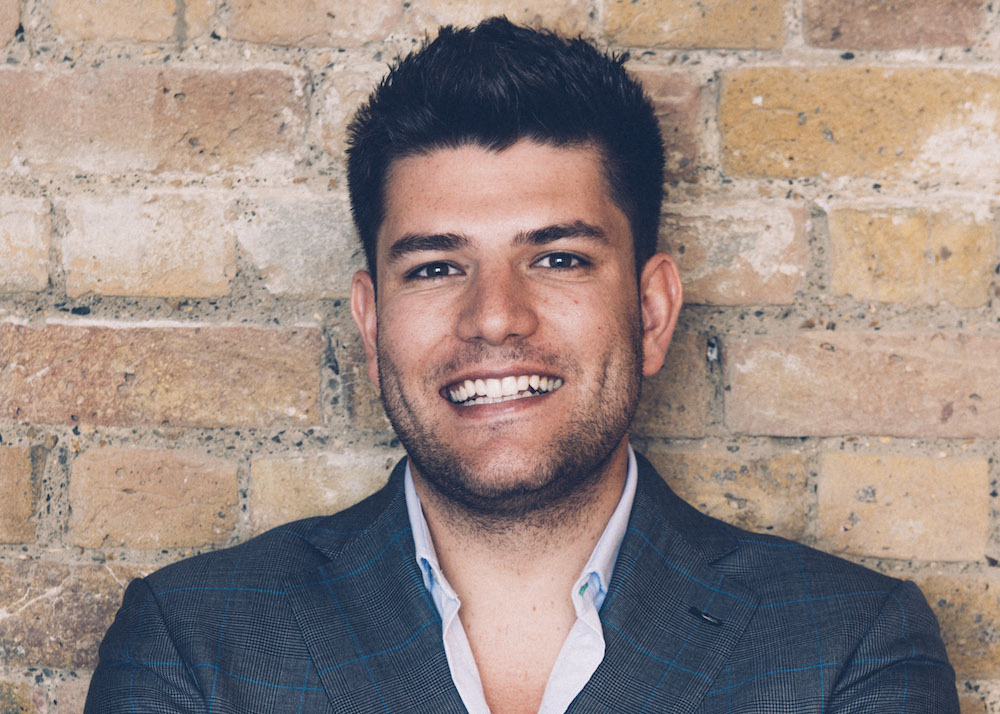 Mark Wright is not optimistic about Brexit

But Wright doesn’t just want to talk about his company, he also wants to talk about Brexit. As an immigrant entrepreneur and business-owner, he has an outsider perspective on the UK’s decision to leave the EU – and to put it mildly, he’s not impressed.

“Being from Australia, I was quite aghast at how a country could take such a thriving economy, and self-elect into what is undoubtedly going to be a large recession,” he argues.

“As a foreigner here I was just shocked. I’d never seen self-destruction like it.”

Wright’s negative outlook for a post-Brexit economy is based on his interactions with his clients. He claims that his customers simply don’t know how to prepare for Britain leaving the EU, and worries that businesses will go under.

In particular, he believes that startups will struggle most, as they may find it harder to obtain financing and investment.

“In the last 10 years, Britain has become a land of opportunity through things like crowdfunding, investor financing, and ease of bank financing following the 2008 recession. It’s been relatively easy for new businesses to get financing,” he argues.

“Now what’s going to happen is banks will worry what the future holds. Investors will be worried. People will hold their money and they’ll stop taking risks on new ventures. We’re going to see a lot fewer new UK startups that become household names over the next 10 years because of the Brexit decision.”

Of course, Wright could well be wrong. Regardless of Brexit, there are plenty of other sources of uncertainty and anxiety in the world today, such as the US trade war with China, that have dampened risk appetite. And in a post-Brexit world, businesses may finally have some direction and resume investing to boost Britain’s productivity, as well as embrace new opportunities that exist outside of the EU.

Plus, the 2016 referendum wasn’t purely about the economy, but also a range of political factors. Wright admits that he’s only sharing his view on how Brexit will impact business. However, it would be wrong to believe that he is a pessimist. If anything, he’s enthusiastic to take on the challenge of Brexit and come out on top.

“I can only control the businesses I own and the approach that we take. If I’m stood in front of my staff crying, and letting them think that bad times are ahead, well then it’s not long before it is bad times,” he says. “My view is purely as a businessman. I look at the effect on my business and my customers’ businesses, and I can see no way that it is a good thing, but I will get on with it and make it a success.”

When I spoke to Wright in March, we both assumed that the UK would leave the EU on 29 March. Since the interview, Brexit has been postponed until at least 12 April, and Theresa May said last week that she would seek a further delay. At this point, who knows when Brexit will actually happen?

Nonetheless, assuming that the UK eventually leaves the EU, we will need business leaders like Wright to use their enthusiasm and energy to forge a new path ahead. And that’s not something I ever thought I’d write about the winner of a reality TV show.