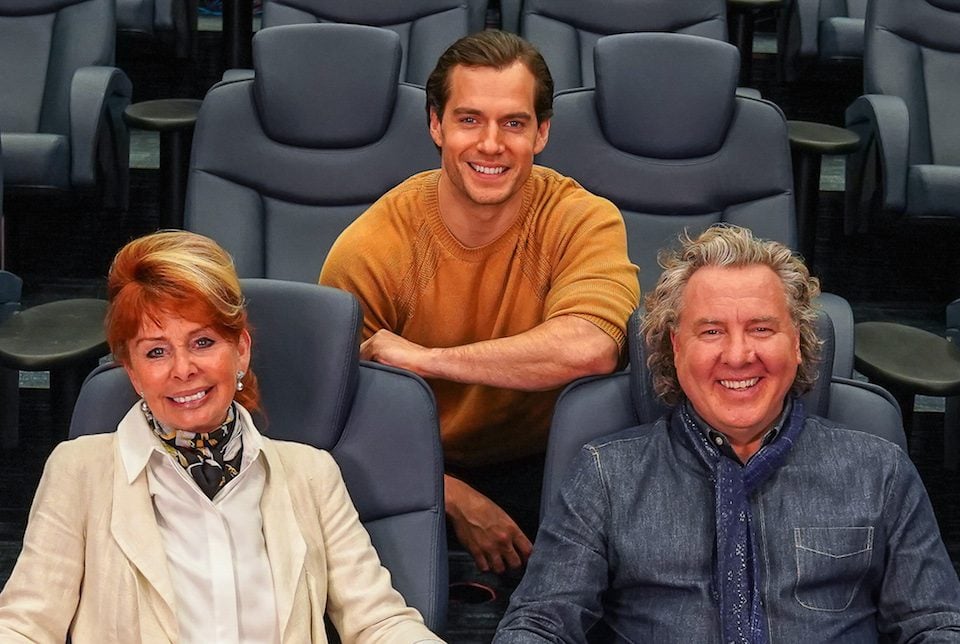 A botanical drinks startup which counts high-profile City veterans and celebrities among its backers is set to launch a £1m crowdfunding in its latest expansion drive.

David Spencer-Percival, the serial entrepreneur who runs No.1 Rosemary Water, told City A.M. he is looking to lure in fresh capital amid a global product drive and the launch of new soda water drinks developed alongside botanists at Kew Gardens.

No.1 Rosemary Water, which claims to be the world’s first herbal extract health drink brand, is currently sold in roughly 1,500 outlets across the UK.

Spencer-Percival said: "Crowdfunding is a good way for us to raise money, because not only do you raise the money, but it expands the customer base and awareness."

"We have grown super fast. We’ve got into Waitrose and Marks and Spencer and now Sainsbury’s much quicker than Fever Tree did…compared to where they were at this stage we’re outperforming them quite comfortably, but it takes time," he added.

Last week the group announced that Superman actor Henry Cavill had become the latest high-profile backer of the firm, joining the likes of Take That singer Howard Donald and investment bankers such as Rothschild star Akeel Sach and Goldman Sachs figure Anthony Gutman.

Spencer-Percival, who forged his business reputation from recruitment firms such as Spencer Ogden, said the company was attracting a combination of health-conscious 18-30 year olds and women over the age of 50.

The businessman said the startup had costed more than the group originally anticipated, adding: "We are trying to create a new drinks category from scratch, that costs a lot of money."

He added: "It is expensive, but the prize is huge."