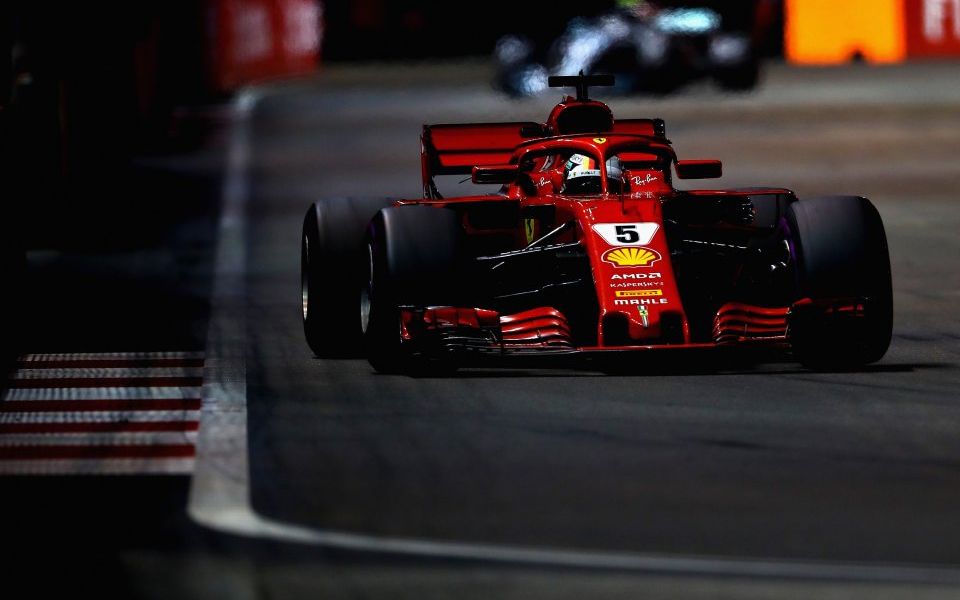 Ferrari plans to ramp up its production of hybrid and limited edition supercars in a move to double the firm’s earnings by 2022.

As part of a revamp to raise its earnings to €2bn (£1.78bn) over the next four years, the Italian luxury car maker is widening its product range and embracing hybrid technology.

However, incoming boss Louis Camilleri looked to assure investors earlier today in Italy, saying that the plan was “ambitious…but a doable one”, striking a more confident tone than when he previously called it “aspirational”.

This morning Camilleri and his team outlined a plan to show how the firm, which is renowned for its racing cars, will start to focus on making a utility vehicle and hybrid cars to boost margins to over 38 percent without sacrificing exclusivity.

Among the new models being released is a supercar dubbed as the closest thing to a Formula 1 racer that has ever been built for the public, which was unveiled earlier today.

Fewer than 500 of the carbon fibre vehicles will be put up for sale by Ferrari as part of a five-year strategy to ramp up sales of limited edition supercars.

The 810-horsepower Monza is expected to reach 100 kilometres per hour in under three seconds.