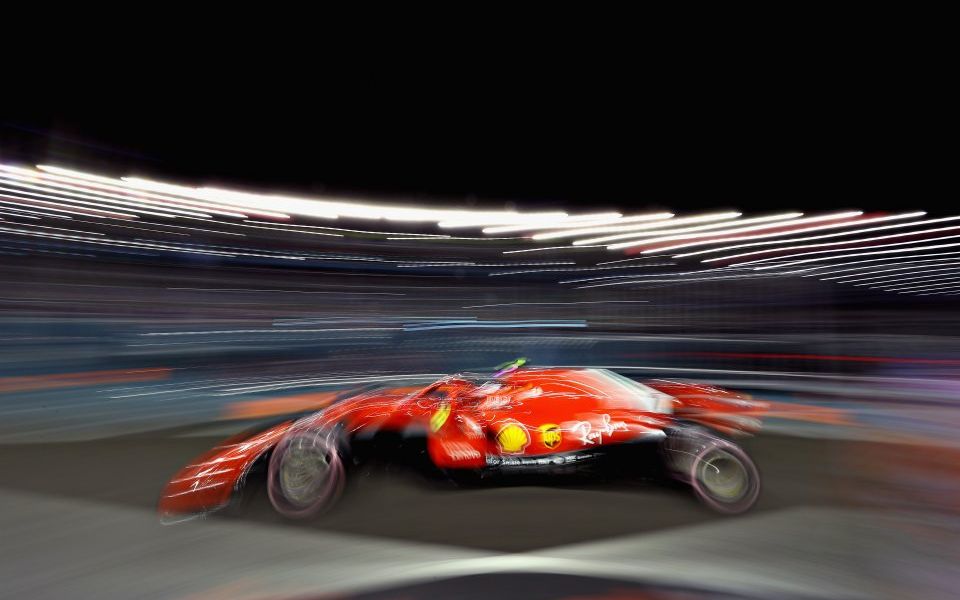 A new supercar dubbed as the closest thing to a Formula 1 racer that has ever been built for the public at large has been unveiled today.

Less than 500 of the carbon-fiber vehicles will be put up for sale by Ferrari as part of a five-year strategy to ramp up sales of limited-edition supercars.

The 810-horsepower Monza, which is expected to reach 100 kilometres per hour in under three seconds, was revealed by Ferrari less than a month after the company hired Louis Camilleri as its new boss.

Camilleri, who took to the wheel after the car maker’s boss Sergio Marchionne died in July, has set out a goal of doubling profit to €2bn (£1.78bn) by 2022.

Today’s announcement of the new Monza Sp1 and Monza Sp2 models, which will come in one-seat and two-seat versions, were previewed to some of Ferrari’s most loyal customers last night, although their price will not be posted until the Paris auto show in October.

Ferrari owners the Agnelli family, who also control Fiat Chrysler Automobiles NV, have sought to bolster their special edition car market in the wake of growing competition from luxury sports car manufacturers such as Lamborghini and Aston Martin.