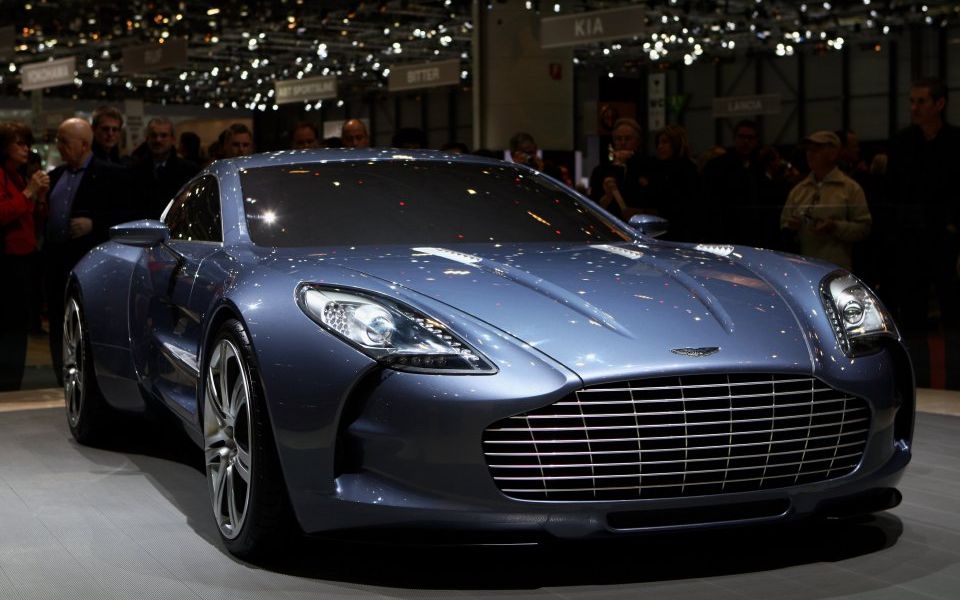 The auto sector has had a tough time of it recently with concerns over the implementation of tariffs on their products, as well as the bad publicity around emissions cheating and investigations into other cartel like behaviour weighing on the sector in recent months.

Putting aside those concerns there are certain brands that have a cachet that puts to one side the normal rules that can apply to a particular sector. In 2015 that cachet applied to Ferrari when it was spun off from Fiat Chrysler, almost three years ago to the day.

Since that day in October 2015 the shares have outperformed the wider sector rising from their initial IPO price of $52 a share to peak just shy of $150 earlier this year.

Investors, as well as petrol heads will be hoping for a similar outcome when another marque brand takes its first steps into public ownership with an IPO, as Aston Martin looks to begin trading on the London market on 3rd October, with a valuation of £5bn.

The shares which are expected to start trading between £17.50 and £22.50 a share would give the company a similar valuation to Ferrari at the top end of its range, and is likely to be over subscribed.

There are concerns that the earnings multiple it trades on is a little on the high side when compared to Ferrari, and this has prompted concerns that the shares are expensive. This is to be expected for a company that has gone bankrupt more than once but management do appear to have a solid business plan and this should help vanquish any investor doubts.

CEO Andy Palmer has stated that there has been “unprecedented investor interest” and to be honest why wouldn’t there be?

The car company most synonymous with James Bond, of the DB5, DB7, and the V8 Vantage, and first seen in 1964 in “Goldfinger”, making it instantly recognisable all around the world, it’s enough to stir the blood of even the most level headed of petrol heads.

It has been suggested that Aston Martin is taking a risk in floating the shares against a backdrop of Brexit uncertainty, particularly since the Volvo IPO was only recently pulled, however Aston Martin is no ordinary IPO, and the cash is being reinvested into the business with a new plant being opened in Wales next year.

Putting aside Brexit concerns, the type of person who can afford an Aston Martin isn’t likely to be particularly price sensitive, if you can afford to spend £160k on a car and your biggest markets are in the US and China the prospect of a tariff is unlikely to put a prospective buyer off.

There is also the fact that even if you can’t afford one of their cars most car fanatics would still relish the opportunity to own a stake in a great British icon.

At its most recent full year numbers the company posted record pre-tax profits of £87m on record revenues of £876m. Demand was highest in the UK, US and China and though currency effects hit its Q1 numbers earlier this year the average selling price rose 11% to £160k per car, which helped push its first half profits for this year to £106m, helped by sales of the new Vantage and DBS, as well as the existing DB11.

If the company can get its SUV, named the DBX out of the door successfully next year, then investors may well have more reasons to celebrate when the shares start trading on 3rd October.