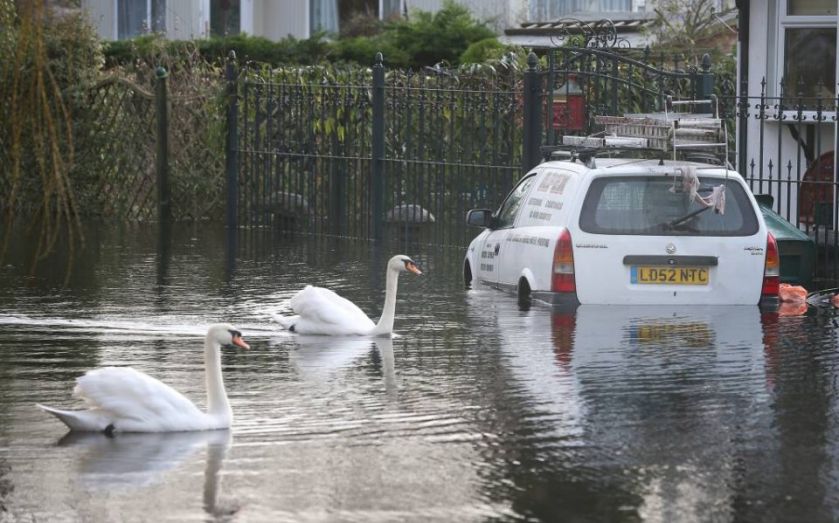 Quindell has lined up a new chief to take the reigns of its finances after the sale of its legal services arm to Slater & Gordon.

Mark Williams, part of the consultancy which was brought in to review Quindell's business in January following the departure of chairman Rob Terry, will join the firm when the deal is completed replacing current finance boss Laurence Moorse.

The insurance firm, which was last year targeted by short sellers, said it has commenced a search for a new chief executive. Quindell's current boss Robert Fielding will move to Slater & Gordon once the deal is done.