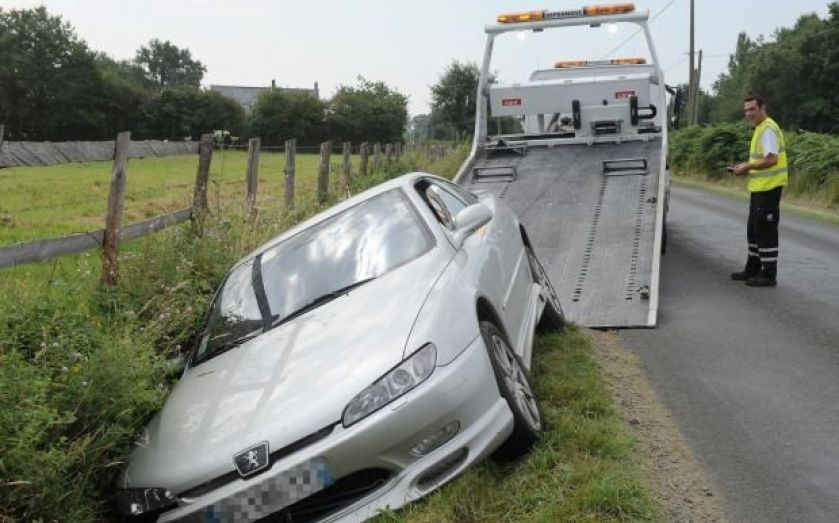 The share price of troubled insurance claims processor Quindell fell almost 40 per cent to 79p this morning as trading in the company's shares resumed for the first time since it suspended them in June.

The news came the day after the the Serious Fraud Office (SFO) launched an investigation into the company, following a restatement of the last year's accounts which showed it made a £238m loss in 2014, down from the £8.6m loss it had originally stated.

The company admitted yesterday an investigation by the Financial Reporting Council (FRC) had forced it to restate its financial results for the previous two years. A previous investigation into its reporting practices had suggested they were "at the aggressive end of acceptable"