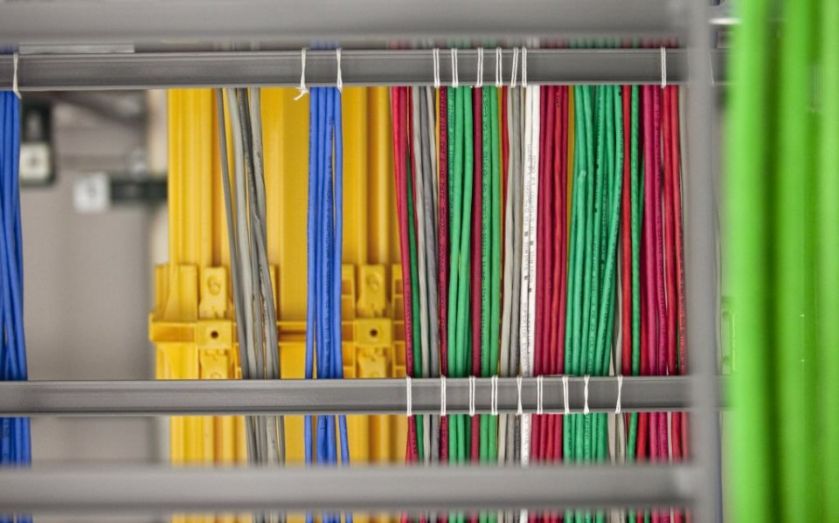 Quindell today announced the appointment of new chief exec Indro Mukerjee, two months after the departure of Robert Fielding. Mukerjee, who takes the helm on 7 September, said he plans to focus on improving its offering to customers, as well as boosting shareholder value.

Here are four things we know about the insurance outsourcer's new boss.

He was educated at Oxford

Mukerjee holds a masters degree in engineering science from Oxford University. He's also a graduate of the Wharton Advanced Management Programme and is able to speak several European languages, including Italian, German and French.

His CV is tech-heavy

Quindell's new top dog kicked off his career as a management consultant in the technology sector, where he focused on mergers and acquisitions and product introductions.

Mukerjee then spent nine years overseeing business operations at electronics manufacturer Hitachi. This was before a three-year stint at multimedia tech company VideoLogic, which floated on the London market in 1994.

After this he joined Philips Semiconductors where he progressed to senior executive positions over eight years. These included executive vice president of global marketing and sales, and senior vice president of the global consumer and multimedia segment.

Mukerjee was then chairman and chief exec of international electronics group C-Mac MicroTechnology from 2005 to 2011. This was followed by around four years as chief executive of Plastic Logic which tried to build bendy electronic screens. He's currently a non-executive chairman of FlexEnable.

During his time chief exec of Plastic Logic Mukerjee oversaw the launch of FlexEnable, which aims to drive innovation across flexible sensors as well as smart systems. This kind of technology has contributed to the development of the much hyped wearables sectors, among other things.

He also co-founded an award-winning charity

Mukerjee is co-founder and chairman of the UK Electronics Skills Foundation (UKESF). The registered charity was set up to help reverse the diminishing skills capability in the UK electronics sector. It encourages collaboration between industry, universities and the public sector to connect employers with students in schools and universities. UKESF won an investment in education and training award at the eLegacy awards.