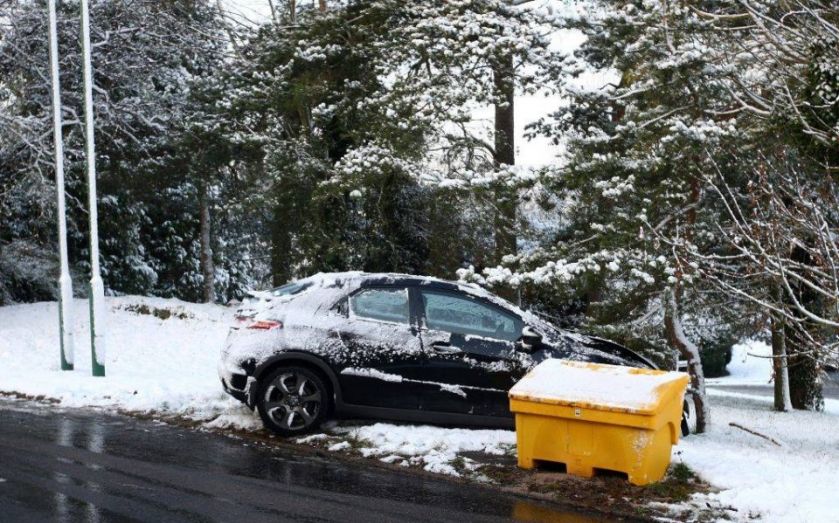 Quindell's share price nudged down today after issuing almost 850,000 shares as it moves to fully buy Navseeker, following a legal wrangle with the company.
Last week the insurance outsourcer settled a US litigation in which it was claimed that Quindell, its subsidiary Himex and individuals Hassan Sadiq, Ismail Essack and Michael McFall had “misappropriated the entire value of [Navseeker] for themselves, with no compensation to the company of its minority shareholders”.
The court documents claimed: “The Himex defendants have effectively sold the rights to the use of the company property to Quindell, with all of the consideration in the transaction going to Himex shareholders and none of it actually going to the company and its minority stockholders who own the company property. The Himex defendants have, in essence, stolen all of the value of the company for themselves.”
As part of the settlement, Quindell has to buy Navseeker outright, and has issued 832,946 shares at 15p each in order to acquire the remaining 8.33 per cent. Navseeker will then become a wholly-owned subsdiary of Himex.
The new shares will be admitted to Aim on March 20. Quindell will then have more than 440.9m shares in issue.
Shares were down two per cent in early afternoon trading.