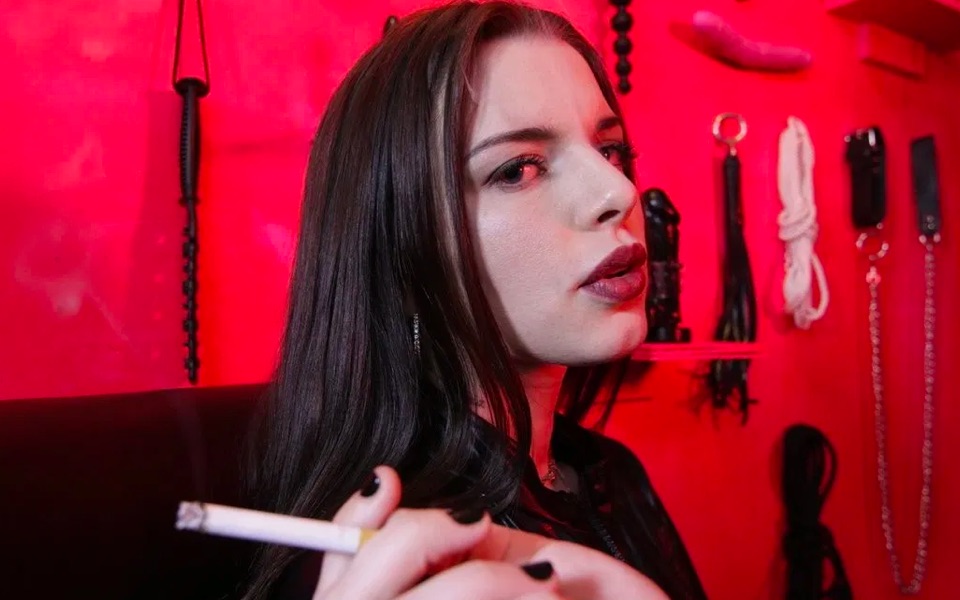 Subcultures and obsession are explored in PVT Chat, starring Peter Vack as Jack, a lonely New Yorker living in a crumbling studio apartment. He spends his nights frittering money on online Blackjack, then spunking more on sexual encounters with Cam Girls.

Writer/director Ben Hozie plunges us into a dark world from the very beginning, with Jack and Scarlet induylging in one of their online sessions where the latter pretends to put a cigarette out on her willing ‘slave’. He presents a bleak depiction of online interaction, where Jack pays for people to laugh, sing, and discuss philosophy with. Jack hunches over his computer like someone peeking in a shop window, hoping for the right response to his own mixture of self-importance and crippling awkwardness.

It’s a grim portrait of the loneliness that feeds on a high-speed internet connection, but while we get an intriguing portrait of a man spiralling out of control the plot doesn’t offer anything new. The first half, told from Jack’s perspective, becomes a slog, with the protagonist incredibly difficult to like. A compulsive liar and a bit of a creep, his shortcomings erode any sympathy.

A rising star thanks to her great work with the Safdie Brothers, Fox appears here in a film with a similar style but less nuance. She is by far the most interesting player, painting Scarlet as strong and content in her work, rather than someone who needs to be saved. She does an excellent job of creating the air of mystery that draws Jack in. Like Jack, she isn’t telling the whole truth, and that elusive nature lifts the second half of the film, which turns into a nihilistic love story.

PVT Chat has interesting moments and eye-catching characters (Jack’s shady friends who call him ‘Blackjack Jack’ make his gloomy world a little larger). However, none of this arthouse fodder seems to gel in the way you hope it will.

PVT Chat is available On Demand from 12th February.